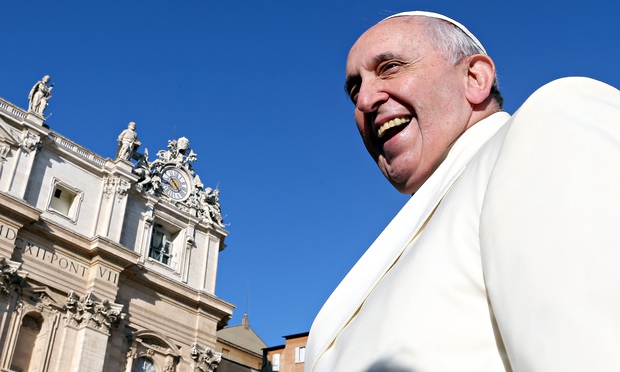 Whether you are religious or not, Pope Francis’ climate plans for 2015 brings together religion and science, two topics that are often seen as conflicting by nature. According to the Guardian, the Pope hopes to be more involved in climate negotiations next year in Paris. However, what is it exactly that the Pope can bring to the table for international negotiations? 1.2 billion Catholic followers (just under the population of China and three times the population of the United States). I never stopped to consider the role of religion in mitigating climate change, but Pope Francis’ statements, asking Catholics worldwide to preserve and protect the environment have certainly gotten a lot of attention.

Of course these statements haven’t been supported by everyone. Fox News reports claim that the climate change argument has weakened over the past two decades and that the Pope is putting himself at risk for making enemies.

As we head into 2015, it will be interesting to see if religious leaders will begin to take more of a stance on climate change.