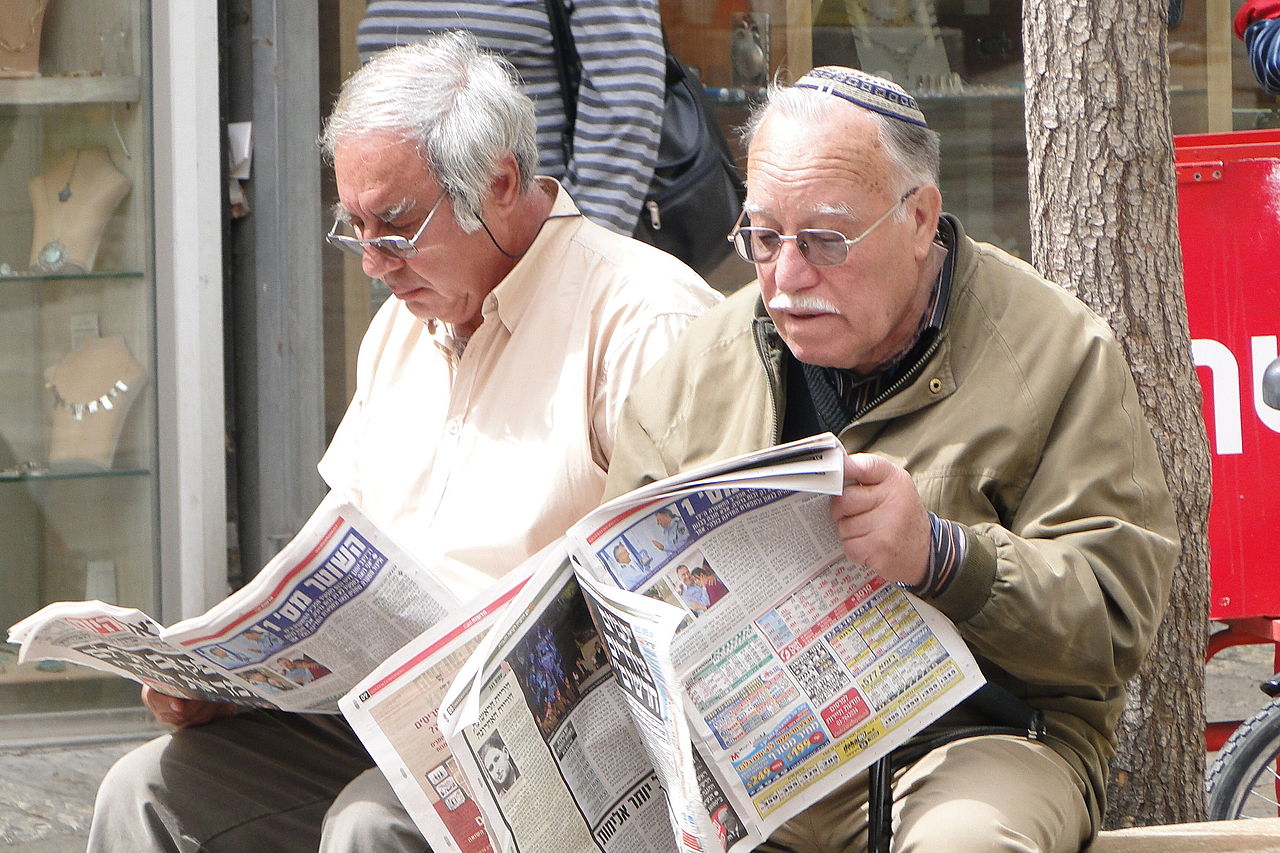 Israelis enjoy a free, diverse media environment familiar to most western countries. According to Reporters Without Borders, “The Israeli media are free to be outspoken— a rarity in the Middle East” (RSF). BBC describes the Israeli media landscape as being “Many and varied, reflecting differences in language, political viewpoint and religious outlook” (BBC). The Television, Print, Radio, and Internet & Social sectors of Israeli media are all robust and include a large variety of privately-owned outlets offering differing perspectives as well as a few state/publicly-owned outlets. While Hebrew is the dominant language, there are different news outlets and publications that cater to Arabic, English, and Russian speaking audiences and other minority languages such as  French. Many of the larger publications offer content in multiple languages.

Freedom of the press in Israeli media however is subject to some government-imposed restrictions. News about the military and security-affairs are subject to redaction by the Israeli Military Censor (Freedom House). Reporting in occupied territories is more heavily restricted, especially during protests or riots (BBC). Due to the restrictions on civil liberties imposed on Palestinians in the occupied territories under Israeli military law, Palestinian journalists can be among those indefinitely detained without trial (RSF). Foreign press is also subject to potential restriction and bar from entry should they support boycotts of Israel or Israeli institutions or be simply deemed a “security threat” by Israeli officials (Freedom House).

In 2017, the Israel Broadcasting Authority (IBA), the Israeli state broadcasting organization founded in 1948, was replaced by the Israeli Broadcasting Corporation (IBC). The new corporation carried over the IBA’s two current events channels (Kan 11 in Hebrew and Makan 33 in Arabic) and created a third educational/youth channel as well (BBC).

There are a large variety of radio stations which cover topics ranging from current events, political commentary, music, and pop culture.

The largest radio networks are state-owned public networks managed by either the IBC, or the Israeli Military. However there are a wide range of smaller privately owned stations.

The two major state owned/ public radio networks include Kan which features many different networks including the main Hebrew channel Kan Bet, and Arabic language Kan Mikan. These and other stations that operate in the network are managed by the IBC.

Galei Zahal and Galgalatz is operated by the Israeli Defence Force (IDF) broadcasting a wide range of content including news and music.

There are a wide variety of news publications that cater to different sectors of Israeli society. For instance there are papers catering towards religious Jews (such as Besheva Hamodia), Arabs (such as Kul al-Arab), secular right left and center publications, English (such as Jerusalem Post) Russian (such as Vesti), French etc. As is common in many other countries, readership of print media is declining in the face of the internet. Many publications such as Jerusalem Post, Israel Hayom, and Haaretz offer their articles online and  include English versions.

The following are the largest daily papers as listed in the BBC Israel media profile (substantiated by Israel Ministry of Foreign Affairs):

Israel is a very technologically advanced country with ~80% of the population being connected to the internet (CIA). Like in many first world countries, readership of print media has declined in the face of the internet, with more and more Israelis deciding to get their news online instead of at their doorstep. All of the aforementioned print media also post their articles online. Furthermore there are many publications which exist exclusively online such as the left-wing commentary online magazine, +972  (English version) /Sicha Mekomit (Hebrew version).

Israel maintains a mostly free media environment, populated by a plethora of privately-owned sources along with a few major public/ state-owned networks and which faces only limited government restriction.