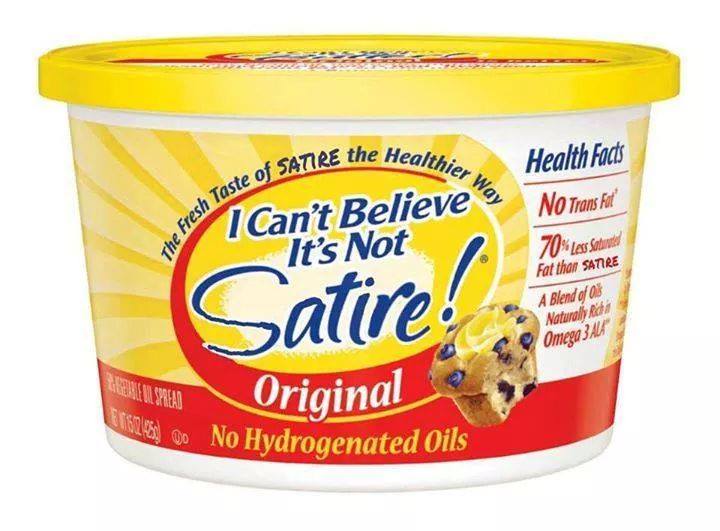 The final results are in from Israel’s fourth election in two years. From the results, it looks like neither Bibi’s bloc nor the opposition will be able to form a solid coalition. Israelis will probably have to drag themselves back to the polls for a fifth time. However, I will not get into the dynamics producing this never-ending deadlock in this blog post. Instead I will be discussing the unusual strategy Benjamin Netanyahu pursued in this election and its international/regional repercussions. Specifically, Netanyahu’s surprising targeting of Arab voters and it the response from the UAE and Jordan.

When I first read that Netanyahu was targeting Arab-Israeli/ Palestinian citizens of Israel voters, my first thought was that it had to be satire, I couldn’t believe it. This was Mr. “Arabs are heading to the polling stations in droves” (Zonzsein 2015). Netanyahu made that infamous race-baiting statement as a last-minute rallying cry for his right-wing supporters in the 2015 Israeli election. In the subsequent 2019 election, Likud sent “election monitors” with cameras to polling stations in Arab towns to intimidate Palestinian voters (Pileggi 2019). Netanyahu’s Likud-led government has passed numerous anti-Arab legislation such as an “anti-terror law” which undermined the civil liberties of pro-Palestinian activists in Israel (Cook 2016) and threatened them with deportation (Fernandez 2015), as well as the “Nation-State” basic law in 2018 which Ayman Odeh, the chair of the Joint List, panned as codifying Arab-Israelis’ second class status (Berger 2018). Palestinian cities have continued to be neglected under Netanyahu’s leadership (Sudilovsky 2020), and their calls for support from law-enforcement to address rampant gun violence have been ignored (Shahbari 2018).

Netanyahu certainly does not expect Arab voters to turn around and vote in droves for Likud as a result of this posturing. Instead, his goal has largely been to divide the Arab Joint List, the unification of four major Arab political parties, which together gained an unprecedented 15 seats in the last election. With the withdrawal of Mansour Abbas’ Ra’am party from the alliance, Bibi succeeded in his goal (Ibid).

What made the Abraham Accords so notable, like other past Arab “normalization” agreements with Israel, was their eschewing of traditional Pan-Arab popular support for Palestinian liberation and the Arab League’s traditional “Three Nos” policy forbidding peace, recognition, and negotiations with Israel. The assassination of Anwar Sadat as a result of public disapproval of his peace agreement with Israel demonstrated the risks Arab leaders take when pursuing such a course. Thus, for an Arab state to make peace with Israel, there must be overriding interests guiding its leaders’ decisions.

While the UAE may have been driven towards the Abraham Accords as a result of more imperative security or economic interests, they certainly did not do so as an endorsement of Netanyahu and his caustic policies of apartheid with respect to the Palestinians. This is demonstrated by the fact that Netanyahu was forced to walk back his annexation plans of the West Bank in order to secure the deal (Halbfinger 2020). It’s clear this agreement was made not as a result of Netanyahu’s leadership but in spite of it. While public support for peace deals with Israel is much higher in the UAE than in Jordan or Egypt (Polluck, Cleveland 2020), the vocal Palestinian resentment of the Abraham Accords (Shehada, Mahmoud 2020) still has domestic and regional implications which MBZ cannot ignore. MBZ likely saw Netanyahu’s cynical electioneering as an opportunity to posture and demonstrate that the UAE’s support for Israel is not unconditional and that it has not abandoned its official support for Palestinians (even if, in practice, the majority of occupied Palestinians feel betrayed) (Palestinian Center for Policy and Survey Research 2020).

While this little diplomatic spat appears is unlikely to derail the accords in any significant way, it is an exceptionally clear example of the value of looking at MENA politics through multiple levels of analysis. We can understand the event on an individual level (ie. Bibi and MBZ’s personal aims), domestic level (Israeli election, the level of opposition of the publics of Arab states towards diplomatic agreements with Israel), interstate (the security and economic partnership forming the basis of the Abraham Accords), regional (how conflict and power competition, particularly between the Iran and the Gulf, changes traditional relations between states, the social capital of the Palestinian liberation movement in the region), and global (the US’s impact in driving the UAE towards the Abraham Accords, global economic forces of neoliberalism and globalization altering traditional relations between states).