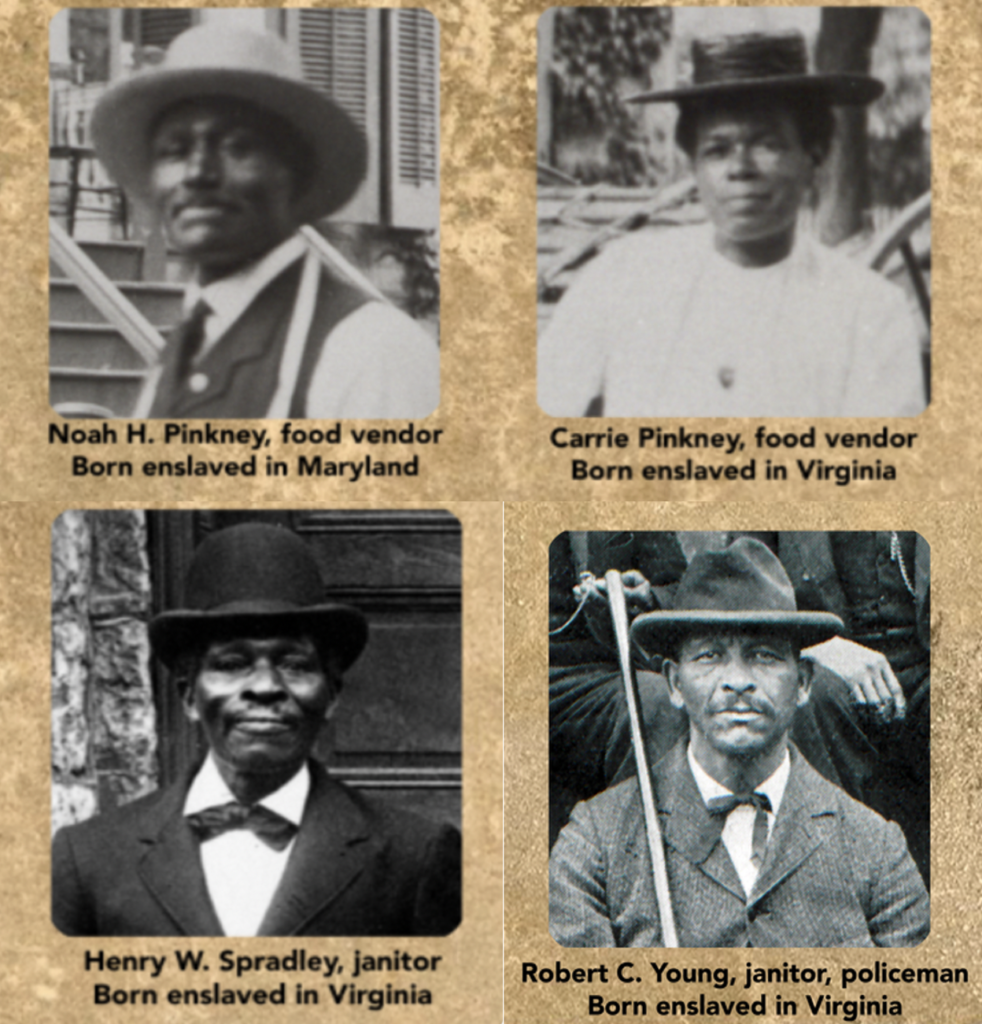 For more information, see Freedom’s Legacy at Dickinson & Slavery and watch this video with the descendants of Henry Spradley and Robert Young.

Thirteenth Amendment (JAN 1865 / DEC 1865) Section 1. Neither slavery nor involuntary servitude, except as a punishment for crime whereof the party shall have been duly convicted, shall exist within the United States, or any place subject to their jurisdiction.

ORIGINS:  Northwest Ordinance (1787) Art. 6:  There shall be neither slavery nor involuntary servitude in the said territory, otherwise than in the punishment of crimes whereof the party shall have been duly convicted… 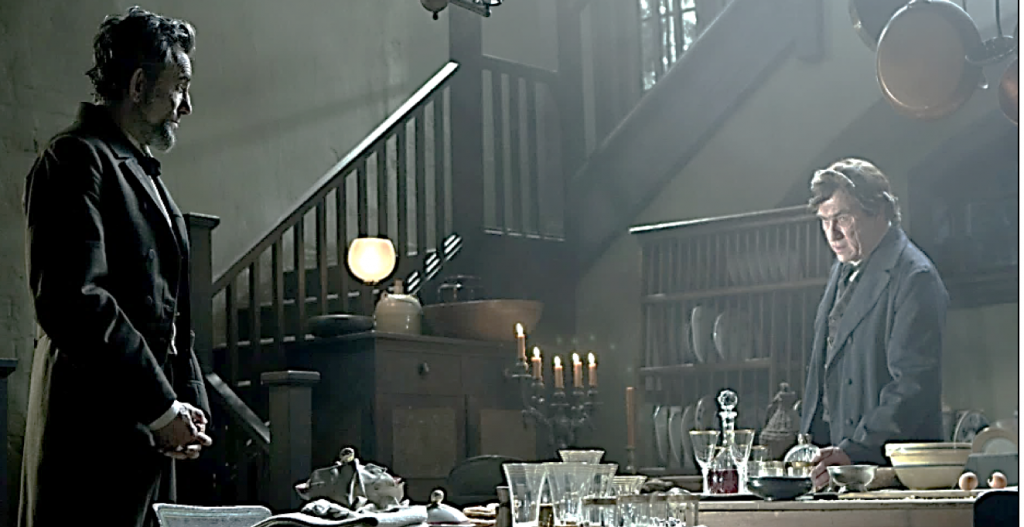 ORIGINS:  Civil Rights Act of 1866 SEC. 1:  That all persons born in the United States and not subject to any foreign power, excluding Indians not taxed, are hereby declared to be citizens of the United States;

Fifteenth Amendment (1869 / 1870) Section 1. The right of citizens of the United States to vote shall not be denied or abridged by the United States or by any State on account of race, color, or previous condition of servitude.

ORIGINS:  Reconstruction Act (1867) SEC. 5: And be it further enacted, That when the people of any one of said rebel States shall have formed a constitution of government in conformity with the Constitution of the United States in all respects, framed by a convention of delegates elected by the male citizens of said State, twenty-one years old and upward, of whatever race, color, or previous condition 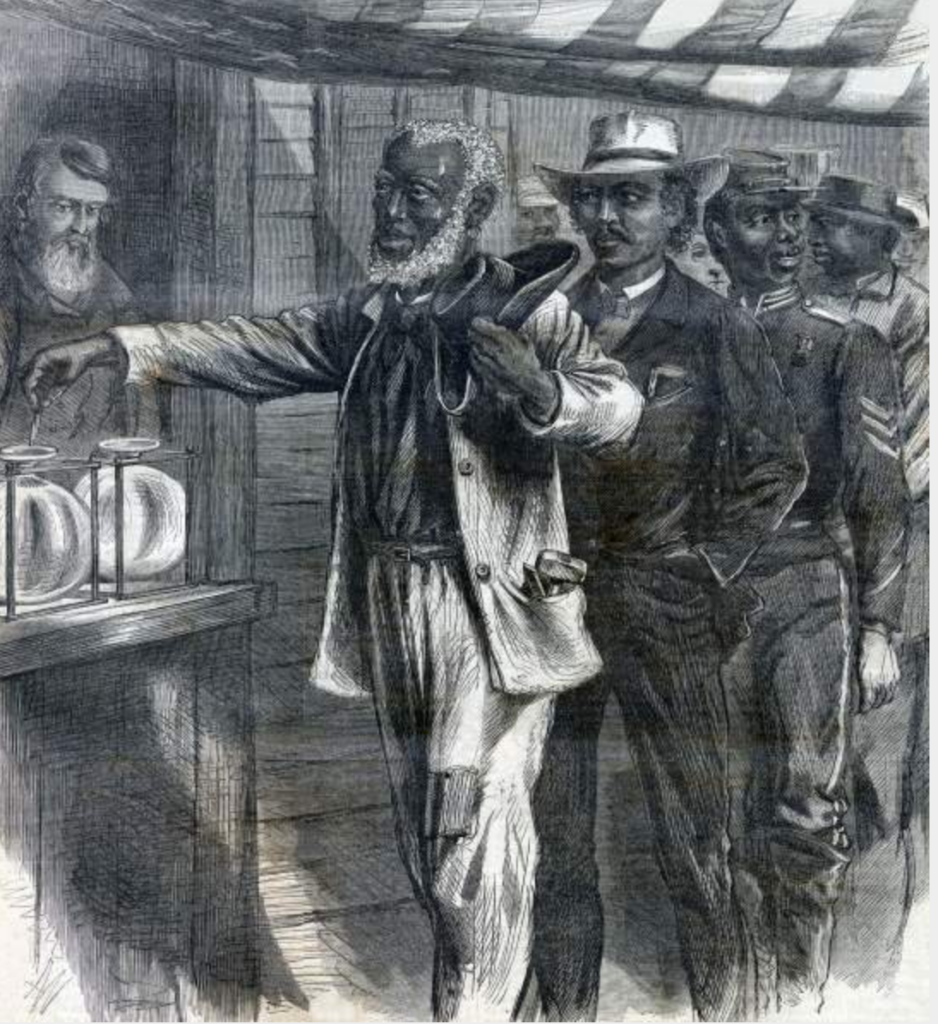