Post-war American politics became complicated by competing ideologies that vied for control of American political parties and the broader national culture.  The Democratic New Deal coalition splintered in 1948 as many Southern Democrats or Dixiecrats refused to support the party’s evolution toward more open support for civil rights.  Democrats also endured a battle between liberals (like Harry Truman) who supported New Deal values at home and Cold War containment abroad and progressive (like Henry Wallace) who questioned the foreign policy establishment.  Republicans were divided between conservatives (like Sen. Robert Taft) and right-wing demagogues (like Sen. Joseph McCarthy) and moderates (like Dwight Eisenhower).  Outside of the mainstream parties there were also other ideologies competing for American support, including libertarianism, socialism and communism.  Critics derided these fringe movements as extremists, but many persevered and ultimately influenced US policy in sometimes-powerful ways.

Try to analyze these 1952 Eisenhower commercials courtesy of The Living Room Candidate. 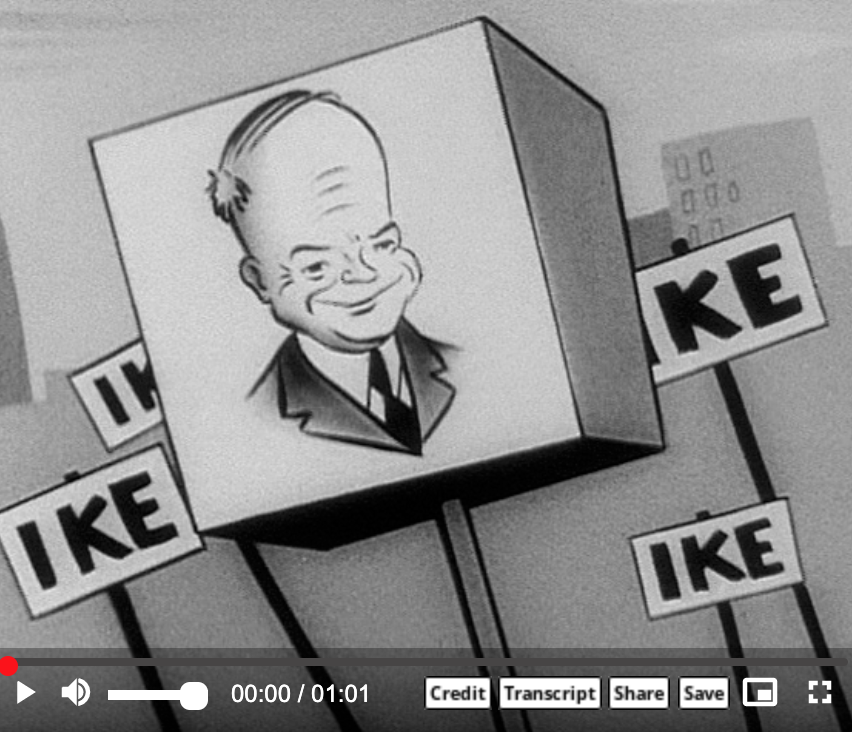 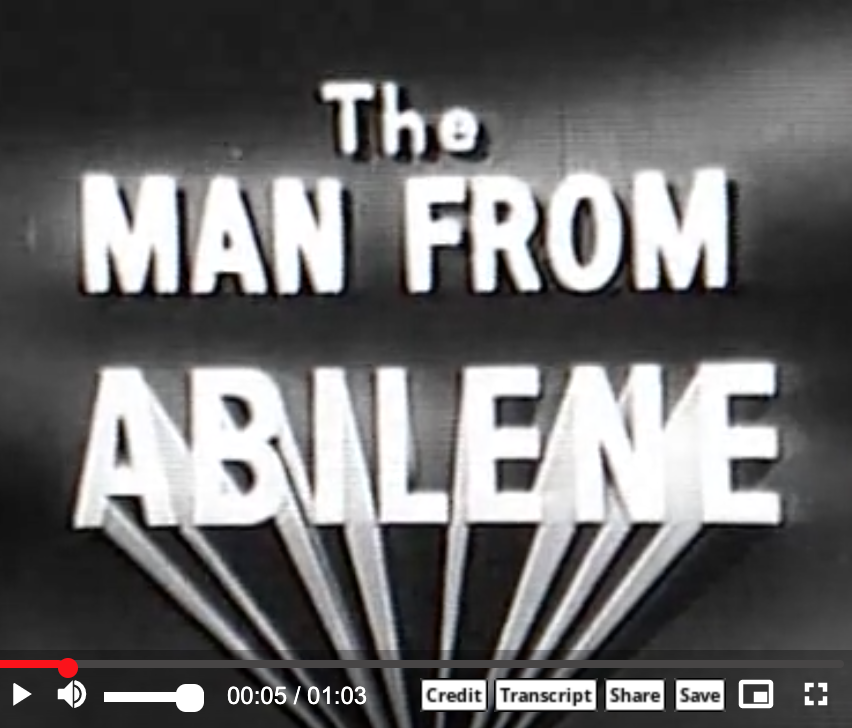 Rise of the Suburbs

The 1950s certainly marked an era of post-war industrial supremacy, rising consumerism, interstate highways, and general stability for American capitalism, but also the period showed signs of social strain as a new suburban-oriented and service-based economy developed.  Post-war suburbs like the various Levitttowns offered both a model and a cautionary tale of the new age.

How would different types of post-war ideological movements characterize the rise of the suburbs?  Consider examples such as conservatives, New Deal liberals, libertarians, and communists.

The Battle for Civil Rights Esther Popel (1896-1958) was a teacher, poet, editor, activist and the first female African American graduate of Dickinson College (Class of 1919).  She married a chemist named William Shaw in 1925.  The couple had one daughter.  Popel used her married name, but typically wrote and published under her maiden name.  She identified with the Harlem Renaissance literary movement and is probably best known for her searing poem, “The Flag Salute” (1934), about a lynching that had occurred the previous year in Maryland.  However, Popel also wrote a short, fascinating memoir entitled, “Personal Adventures in Race Relations” (1948) that is available online through the Dickinson College Archives and which probably conveys her smart, witty but subtly combative personality as well as any source.  For a full biographical entry on Esther Popel Shaw with a useful bibliography of her works, see Malinda Triller Doran’s post at the Dickinson Archives. To learn more about how students at Dickinson are engaging with the legacy of Esther Popel in their own lives, visit the Popel Shaw Center for Race & Ethnicity.