1960 Presidential Campaign and the Great Debates

“One of the most notable events of the Nixon-Kennedy presidential campaign was their televised debate in September, the first of its kind between major presidential candidates. The debate focused on domestic policy and provided Kennedy with an important moment to present himself as a composed, knowledgeable statesman. In contrast, Nixon, an experienced debater who faced higher expectations, looked sweaty and defensive. Radio listeners famously thought the two men performed equally well, but the TV audience was much more impressed by Kennedy, giving him an advantage in subsequent debates. Ultimately, the election was extraordinarily close; in the largest voter turnout in American history up to that point, Kennedy bested Nixon by less than one percentage point (34,227,096 to 34,107,646 votes).”  –American Yawp, chap. 27

Understanding LBJ and the Great Society 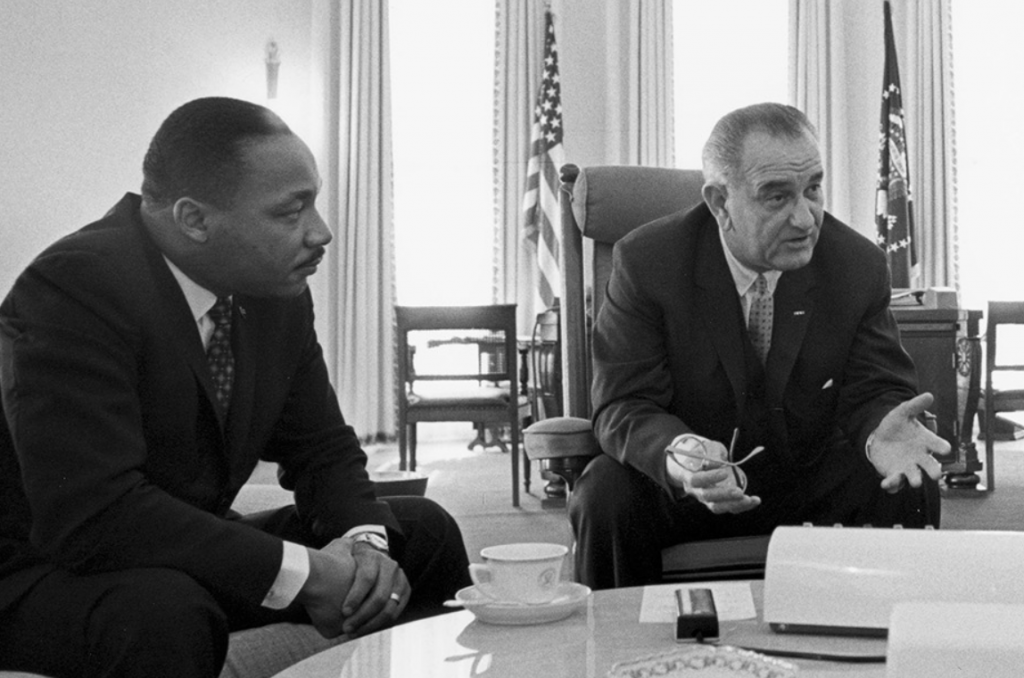 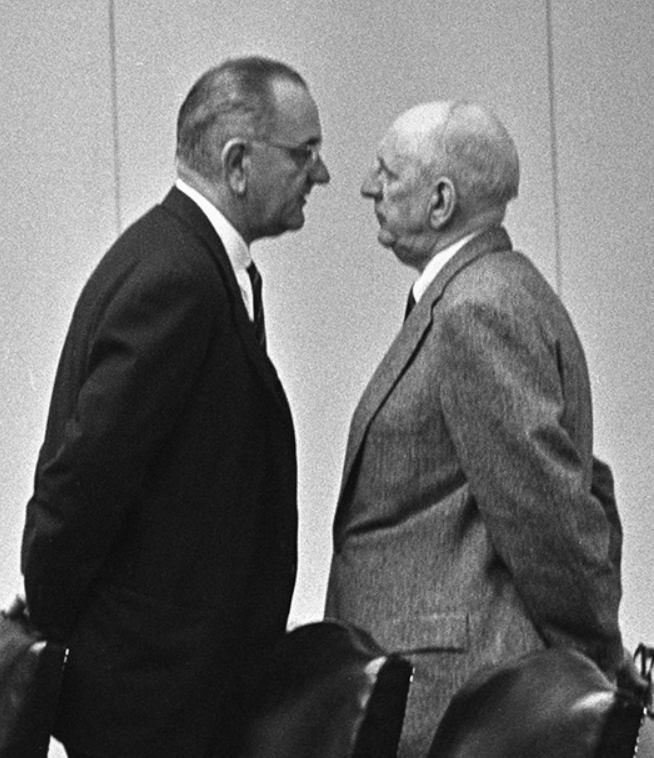 Civil Rights Struggles in the 1960s