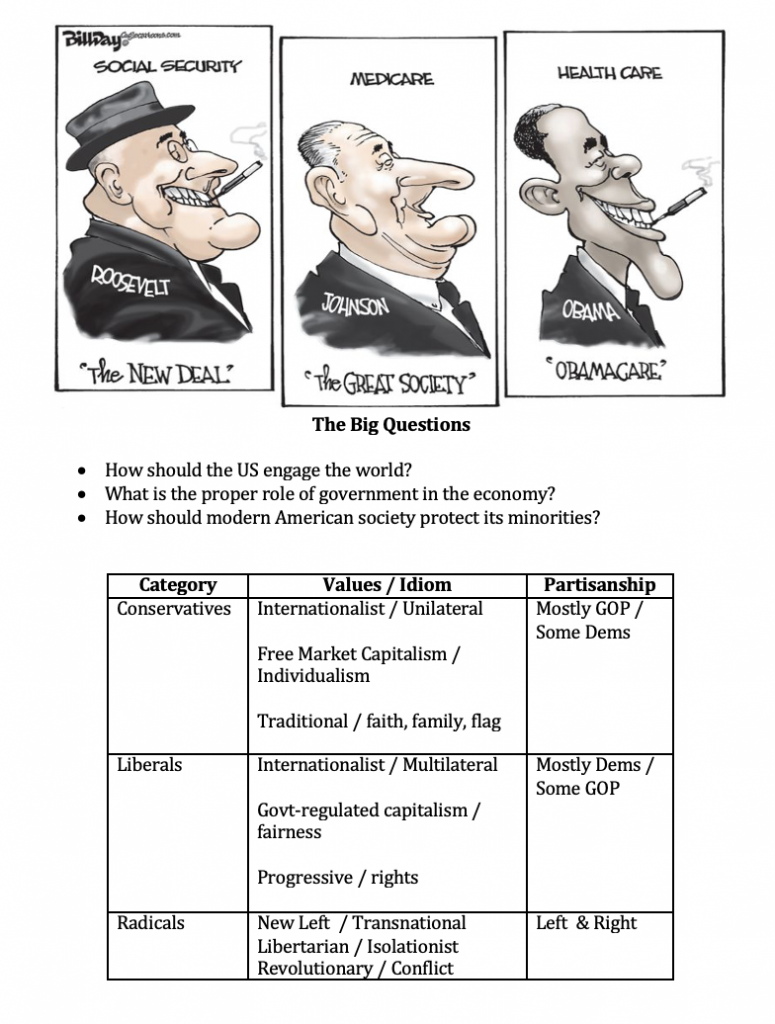 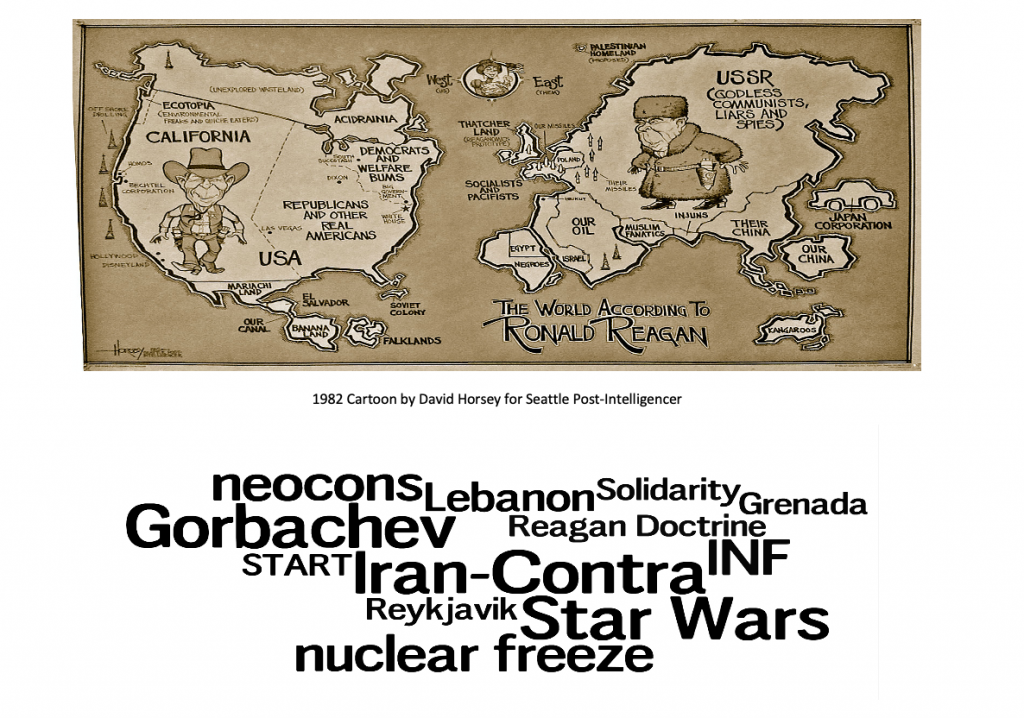 “After careful consultation with my advisers, including the Joint Chiefs of Staff, I believe there is a way. Let me share with you a vision of the future which offers hope. It is that we embark on a program to counter the awesome Soviet missile threat with measures that are defensive. Let us turn to the very strengths in technology that spawned our great industrial base and that have given us the quality of life we enjoy today.

What if free people could live secure in the knowledge that their security did not rest upon the threat of instant U.S. retaliation to deter a Soviet attack, that we could intercept and destroy strategic ballistic missiles before they reached our own soil or that of our allies?

I know this is a formidable, technical task, one that may not be accomplished before the end of this century. Yet, current technology has attained a level of sophistication where it’s reasonable for us to begin this effort. It will take years, probably decades of effort on many fronts. There will be failures and setbacks, just as there will be successes and breakthroughs. And as we proceed, we must remain constant in preserving the nuclear deterrent and maintaining a solid capability for flexible response. But isn’t it worth every investment necessary to free the world from the threat of nuclear war? We know it is.”

In the 1984 presidential election, Ronald Reagan won 49 out of 50 states. This commercial, known popularly as the “Morning Again in America” ad helps illustrate the broad appeal of the reelection campaign –and the sophisticated selling techniques of modern presidential politicking. 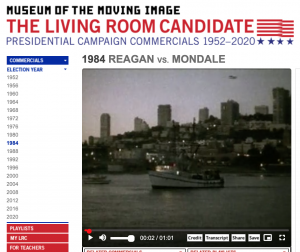