Russell Baker’s Pulitzer Prizer-winning memoir of his Depression era childhood, Growing Up (1981) offers a wonderful gateway to study the period between 1900 and 1945.  There is no free online text for this book, but on this page, students will also find a map of key events with excerpts from the text as well as some additional resources featured below. 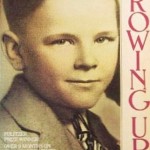 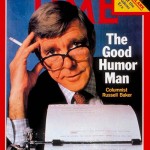 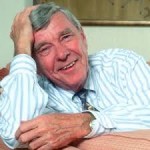 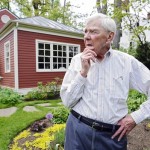 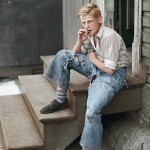 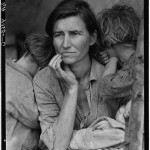 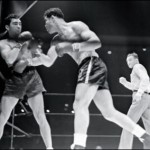 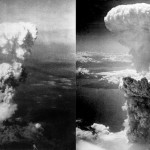 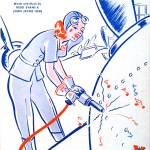 Here is an oral history interview with Russell Baker conducted in 2010 by the Loudoun (VA) Times-Mirror.