Below are links to natural urbanatural roosting sites, those places where the nonhuman world has incorporated cultural–or urban–links into their primarily wild, or nonhuman, settings. Have a look  in order to appreciate the ways that the concept of urbanatural roosting goes both ways.

In his 1995/2007 book, Hope Human and Wild, Bill McKibben argues the the Adirondacks are one of only three (3) places on earth that he describes as having established one of the best balances between the human and the nonhuman worlds within a single “developed” and humanized space. This mountainous region in the northern New York has among the strictest federal, state, and local controls over land use, building codes, and zoning in the United States. Along with Curitiba, Brazil and Kerala, India, the Adirondacks represent humanity’s best efforts to find ways to live in harmony with their nonhuman surroundings, to balance the natural and the urban, the wild and the cultural, into a unity of projected goals that protect the wild and the tame, the raw and the cooked (as Levi-Strauss once said). This area of over six (6) million acres is the largest “park” in the Lower 48 States. It covers a combined land area of almost 19,000 square miles or over 48,000 square kilometers. 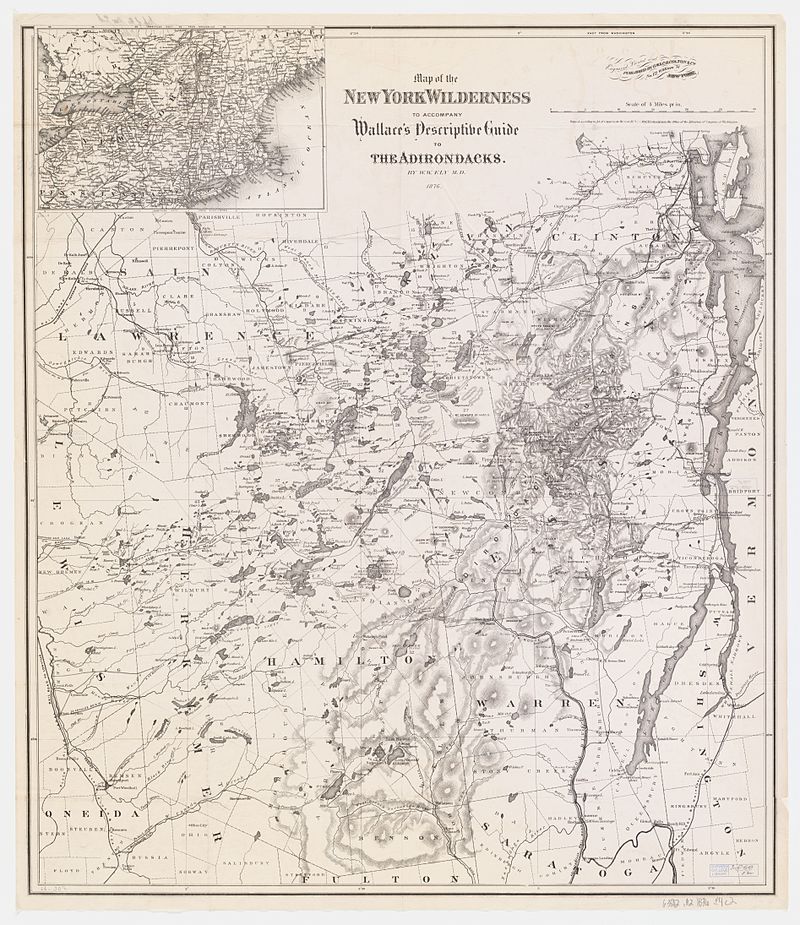 Located on the southeastern side of Massachusetts, Cape Cod is the ‘extending arm’ typically associated with the appearance state. Cape Cod is comprised of several cities including Provincetown at the northern-most tip, Falmouth, and Chatham, among others (Cape Cod Web). Cape Cod is also associated with two islands in the south known as Martha’s Vineyard and Nantucket. The chain of land creates a horseshoe-shaped surrounding to Cape Cod Bay.