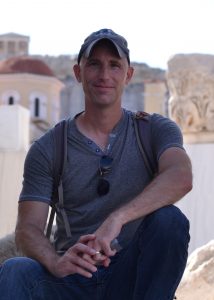 My work at Dickinson College balances research productivity with undergraduate teaching and research.  At Dickinson we train young scientists.  I teach courses in biochemistry, metabolism, physiology, and marine science.  I’ve had the good fortune to mentor nearly fifty undergraduate students in my research program.  I serve as the co-investigator of a National Science Foundation research program for curricular innovation and directed the first Global Scholars study abroad program at the college.

I am a broadly-trained biochemist who studies carbon metabolism in plants and animals.  Lately, our work has focused on the ability of plant HDACis to alter animal behavior and sabotage herbivore development.  We are particularly interested in how epigenetics can restore endosomal cycling systems, which has implications for human health  (especially the development of neurodenerative diseases in humans).

In the past my work has focused on how sugars are transported in plants and converted the natural products that serve as antibiotics, herbivore deterrents, chemical cues, nutritional supplements, and other potential drugs.

My lab specializes in studies of plant phenolic substances, such as tannins, lignins, and smaller compounds as well as plant metabolites acting has histone deacetylase inhibitors.  I’m interested in how these compounds are produced in response to stress and changing environments. This work has been supported by awards from the National Science Foundation and published in journals such as PLoS ONE, New Phytologist, Frontiers in Plant Science, and the Marine Ecology Progress Series.

I am also involved in efforts to screen marine natural products for the ability to inhibit the aggregation of amyloid proteins, such as those occurring in Alzheimer’s disease. 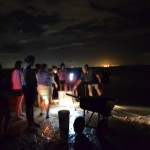 Fish collecting is always better at night (but beware sharks!) 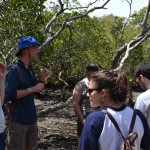 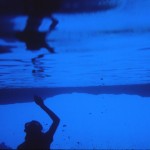 Cave diving in the Bahamas 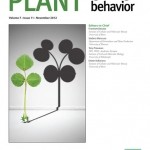 One of our latest papers in plant resource allocation and metabolism 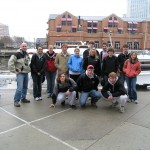 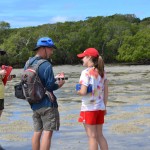 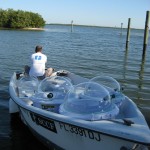 Preparing to deploy near Sanibel Island. 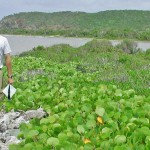 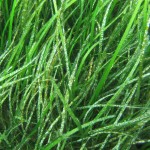 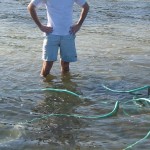 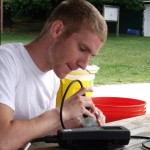 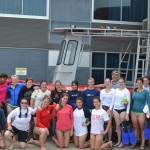 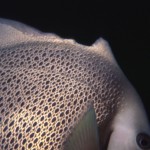 “Chip”, our fravorite French Angelfish from the Grand Cayman. 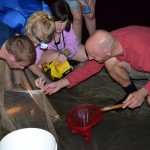 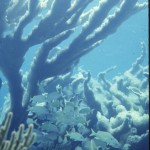 This beautiful Acroproa coral is now nearly extint in the Caribbean. 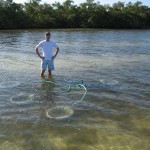