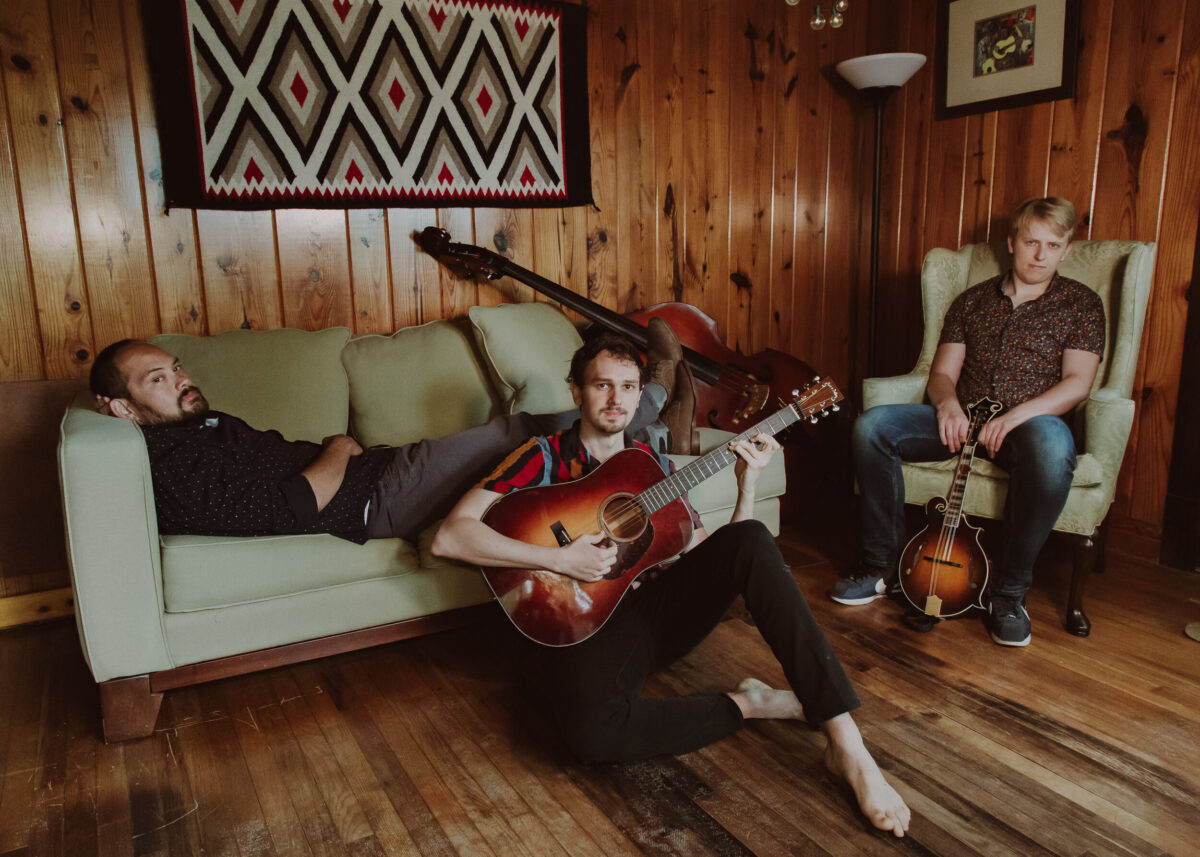 Circus No. 9 is Tennessee’s own Progressive Bluegrass outfit, blurring the lines between Bluegrass, Jazz, and Rock. Described as “John Hartford meets John Coltrane,” the group has appeared alongside artists including David Grisman, Bryan Sutton, Larry Keel, among others. Comprised of musicians Thomas Cassell, Vince Ilagan, and Ben Garnett, Circus No. 9 is one of the most exciting new bands on the acoustic music scene today.

“Circus No. 9 represents everything that’s good about the new generation of acoustic music. These guys already exhibit a maturity and musicianship that has me thinking we’re going to be hearing great stuff from them for a long time!” – Bryan Sutton

On the mandolin is Virginia’s Thomas Cassell, a now Tennessee transplant. Cassell is the winner of the 2016 Rockygrass Mandolin contest, and has performed on stage beside artists including the Bryan Sutton Band, Billy Strings, and more. He holds a Bachelor’s degree from East Tennessee State University in bluegrass studies.

Holding down the low end for the band is Knoxville’s Vince Ilagan, also holding a Bass Performance degree from the University of Tennessee and years of studio and touring experience. Ilagan has performed with artists including Larkin Poe, Justin Townes Earle, Jeff Sipe, Scott Miller, and many others.

Ben Garnett is a Nashville-based guitarist, composer, improviser, and educator. Originally from Arlington, TX, he graduated from the University of North Texas in 2016 with a Bachelor’s degree in jazz studies. A product of his 21st-century upbringing, Ben embraces a genre-bending, “in the cracks,” musical aesthetic, fluently drawing on the traditions of folk, jazz, bluegrass, classical, and rock music in his compositions and improvisations.