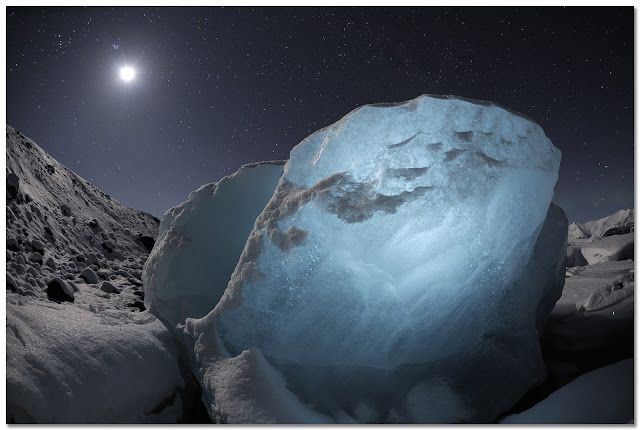 James Balog, recipient of the 2014 Sam Rose ’58 and Julie Walters Prize at Dickinson College for Global Environmental Activism is an American nature photographer and scientist who has been following rapid glacier melt due to climate change.  Founded in 2007, his project, the Extreme Ice Survey, was as a method of educating those on the immediate impact of climate change and showing them how humans play a role in climate change.  He enjoys nature and he had a hard time figuring out what is an effective way to make the public understand that climate change is occurring on a day-to day basis.  He wanted to make skeptics of climate change question their views and that is just what he did.

He was sent to take a picture of ice for the National Geographic magazine that he thought he couldn’t complete.  That mission soon led him to think about how ice is melting at a rapid pace due to climate change, which in turn made him pursue his project, the Extreme Ice Survey.  By traveling to multiple locations where there are glaciers, he monitored the rate at which they were melting.  The footage he captured was just amazing.

His pictures speak more than a thousand words.  There was a free showing of his documentary, “Chasing Ice” at the Carlisle Theater and hundreds of people showed up to the screening.  As the documentary was playing, you can hear the sounds of concern the audience was making.  Having had the privilege of being able to speak to him multiple times one-to-one (and getting a picture with him!), I can say that he is truly invested in his work and his passion burns inside in out.  Despite injuring his knee quite too many times, he still perseveres and completes his ongoing, never-ending mission.  Balog’s next project deals with forrest fires…let’s hope he makes another documentary leaving people awe-struck and that too without melting his equipment!