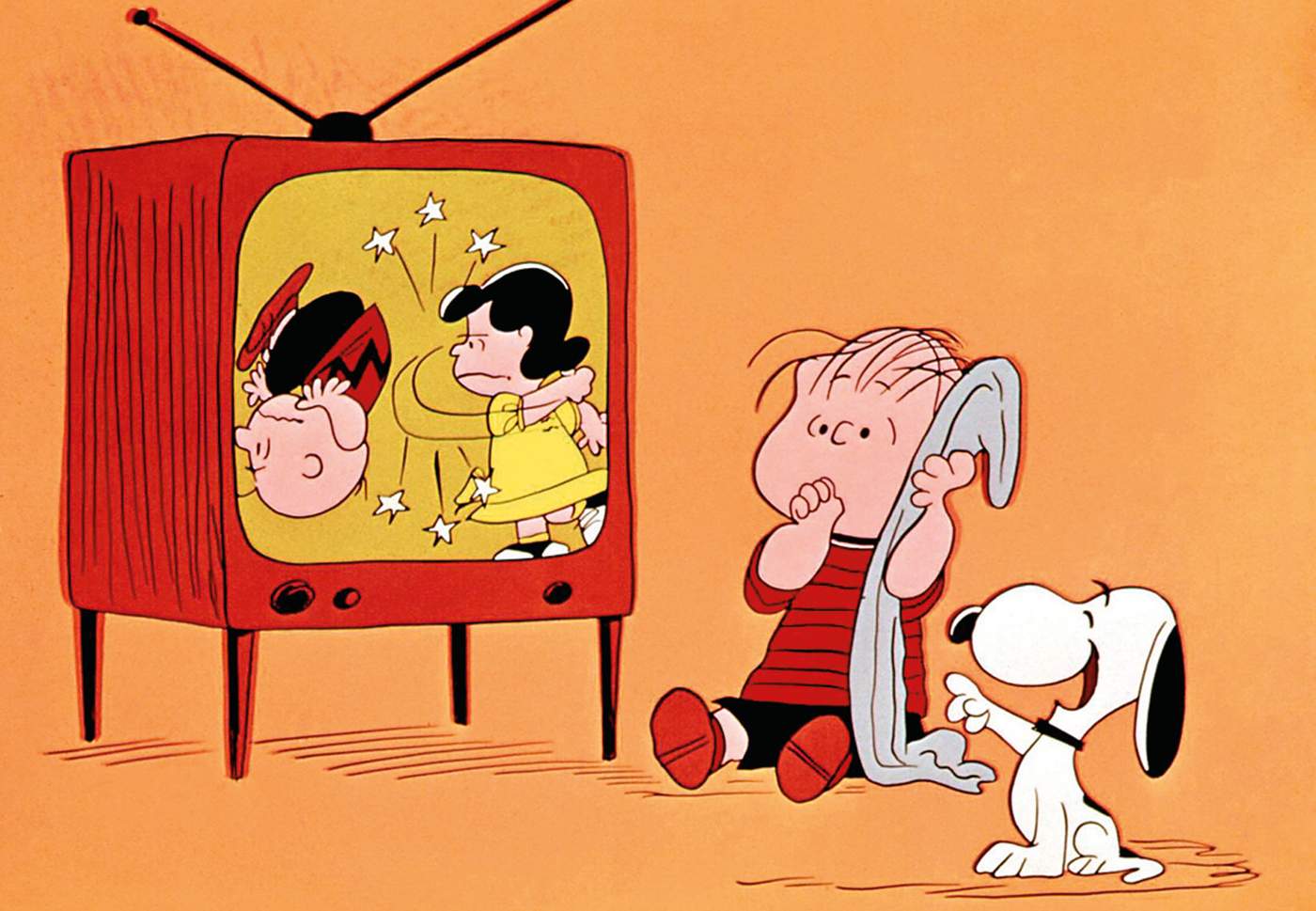 Top image from The Telegraph. Peanuts is owned by Charles M. Schultz.

This is going to be a bit of a different blog post. I will reflect on my own TV watching habits as well as that of a friend and a family member.

What do you watch on TV?

Me: As far as TV I don’t watch much anymore. I will watch movies I am interested such as historical, war, sci-fi or others. I may DVR some shows on Adult Swim such as Family Guy or anime on Toonami. I watch a lot of YouTube. I watch a wide range of content and follow many different channels. If I were to rank what kind of content I watch it would be, political commentary (I follow channels from across the political spectrum including  conservatives, libertarians, liberals, progressives and even communists), science (chemistry, technological, aerospace),  gaming channels (usually streamers or live commentary), meme or comedy channels, tech news/review channels, and some music channels.

How much TV do you watch?

Me: While in elementary and middle school I watched a lot of TV, in high school I watched far less. When I did, I rarely browsed channels but watched shows/movies on demand or on the DVR. Since my gap year and being in college, I have had very little access to television at all. As far as YouTube goes, I watch far more than I should. I will watch videos during meals, before bed time, going to/from places, or just generally during free time. I watch on average six hours a day.

What do you look for in TV?

Me: For television, I normally look to see movies or shows that I am already interested in and record them to watch later on the DVR. I used to watch a lot of CNN and MSNBC and while I will still watch them for reporting (although I mostly use my Google news feed to stay up to date) or with my parents if they are watching and I am home, I have grown somewhat more critical of their journalistic biases even if I agree with them on certain issues. For YouTube, I look to pass the time scrolling through my subscriptions until I find something that engages me. I may also search for something I am thinking about, want to see, or if it’s music, something that was stuck in my head. As far as political channels go, I don’t look to them for news, but I may be interested in what the take is of someone who I am following on the news. There is less reporting on tech news in my news feed so I often browse tech channels to look for tech news.

Richard: “With news shows, I am looking for new, factual information and novel, intelligent analysis. Fictional shows, I like high quality screenwriting and stories either based in reality or, if not, science fiction.”

Bryce: “Entertainment  mainly. When I watch television I tend to do so for entertainment or, if it is a documentary, to learn.”

Is TV the focus or do you have a second screen present?

Me: If I am actually watching TV, it probably has my attention for 80% of the time. I cannot multi-task, so if I am watching YouTube it usually has my full attention unless it is music. If I am using my phone, I may not have the screen on but the sound will continue to play. I usually do this if I am walking somewhere in which case I treat it like a podcast.

Richard: “When watching news programs, I may multi-task for work or engage in social media; I also may use a 2nd screen to research information related to what I’m watching.”

Bryce: “It usually has my undivided attention.”