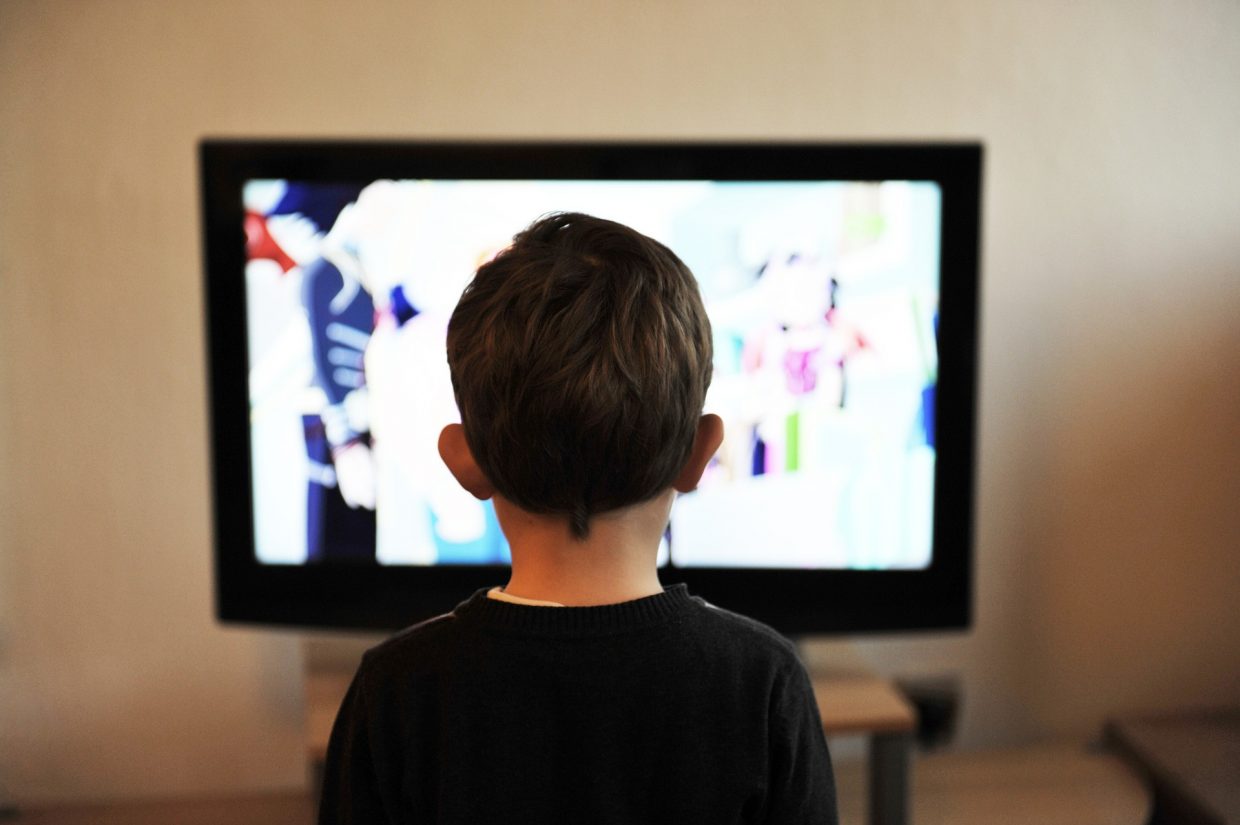 Lenses, Barriers, and Distortions: Confronting my Biased Conceptions of the Middle East

Image by Vidmir Raic from Pixabay

This is my first blog post for my second class with Professor Webb: International Politics of the Middle East.

As humans we cannot physically be at nor perfectly understand all the events around the world beyond our immediate surroundings. That information must be relayed to us by others such as friends and family, media outlets, books, the internet, or institutions such as governments, schools, and religious centers. Thus, we see the world filtered through these different sources. Additionally, the way we understand and relate to that information is influenced by our own experiences and biases which are themselves influenced by these same sources. So, when seeking to understand foreign people, we must be aware of the different filters we see the world through.

There are two fundamental barriers to my understanding of the Middle East and its people: distance and language. The barrier of physical distance has largely been overcome by modern technology such as the internet and cell phones. I communicate with friends in Israel daily over WhatsApp texts and social media though calling them is made challenging by the time difference. However, these mediums are heavily influenced by access to technology and government restrictions and thus may not always be sufficient. As for language, I am fluent only in English and am barely conversational in Hebrew while my knowledge of Arabic, to put it generously, is novice-level. Thus, unless I am speaking with someone in English, I will not be able to understand them. Furthermore, being fluent only in English means that I am limited to media produced for English-speaking, foreign audiences. I have no access to the news written by local journalists writing in Arabic, Farsi, or French. To overcome this barrier, I must either seek out Middle Easterners who speak English, increase my proficiency in foreign languages, or look at it through translation (which itself adds a new degree of separation). However, these are more so barriers to communication than they are to understanding. To address those barriers, I need to address the social and cultural environment I have been brought up in.

I am a white, Ashkenazi, American Jew. I grew up in a middle-class family in Montgomery County, MD, one of the wealthiest counties in the US. I have never known economic hardship, nor have I had to work to provide for my family. Admittedly, I am very privileged. As an American, my understanding of the Middle East is fundamentally that of an outsider and is heavily influenced by my Jewish identity. My framing and understanding of the Middle East have come from three main sources: news outlets, educators, and personal encounters with people from the region (mostly Israel). I consume news (mostly online) from American sources like CNN or The Washington Post and the English publications of regional outlets such as Al-Jazeera or Ha’aretz. I also get some information from independent sources on YouTube and social media. The various formal and informal educators in my life have had a profound impact on my framing of the region, particularly with regards to Israel. Throughout grade school I attended a Jewish day school. This school provided me with a rigorous and well-rounded curriculum in addition to Judaic studies. I learned the history of Jews in the Middle East and the history of the state of Israel in a classroom setting (though with a clear pro-Israel bent). During this same time, I attended a Jewish summer camp with a strong progressive and Zionist bent. The staff at this camp presented me with a more critical (although still firmly Zionist) view of Israel that often clashed with the sentiments of my peers at school. After graduating High School, I attended a nine-month gap year program in Israel which was connected to this summer camp. On this program I interfaced directly with Israeli society and its people (English carries your far in Israel), while continually receiving a progressive-Zionist informal education. In the time since I have been grappling with and questioning my relationship to Israel and Zionism; I still have love for Israel, but I am no longer a Zionist. My current educators are college professors who provide me a higher education geared towards understanding the Middle East region more broadly rather than placing Israel at the center. These professors are not confined to any pro-Israel or Zionist framework and assign texts which are unafraid to classify Israel and the Zionist project as colonialist.

In summation, my understanding of the Middle East and its people has been for the most part that of an outsider as well as being heavily tied up in my American, Jewish, and Zionist background. While these backgrounds and identities provide me with a valuable and unique perspective of the Middle East and its people, they also serve to potentially distort my understanding of it. I must be cognizant of these distortions if I am to have a more accurate and unbiased view of the region. Specifically, I need to be aware of orientalism and the impulse to “other” or otherwise mystify the region and its people in my analyses of it. Furthermore, I must always be on the lookout for orientalism in the media I consume, especially if it is coming from an American or European source. Moving onto the realm of politics, my identity as an American becomes somewhat problematic. Liberal democracy, capitalism, and individualism are the three pillars of American political culture (arguably white supremacy as well). Despite my criticism of it, I have undoubtedly been influenced by this culture, evident in my belief in democracy as being the best form of government. I have notions of “what is good” for the countries of the Middle East largely modeled after my own experience. For example, I am saddened by the result of the 2011 Arab uprisings because, except for Tunisia, they failed to bring about lasting democratic reforms. My perspective of these events is no doubt far different from that of those who actually participated in those uprisings and their conceptions of democracy undoubtedly depart from mine. Our relationship with American foreign policy certainly will diverge greatly. While I am highly critical of American foreign policy, as an American I am highly alienated from it as well, dealing with it on a purely conceptual basis. The Middle East has long been dominated by European and American colonialism and imperialism. Being on the receiving end of American foreign policy, a Middle Easterner quite possibly has encountered it in a far more personal way. Examples may include American sanctions affecting their livelihood, American foreign aid helping fund their school, or American weapons devastating their communities. Simultaneously, I must be wary not to generalize the region’s people as mere “victims of American foreign policy.” While American foreign policy in the region has certainly been ruinous in certain instances, such a generalization is patronizing and coated in orientalism and white guilt. Finally, my Jewish identity and relationship to Israel is certainly salient. I am not naïve enough to ignore the trends of antisemitism in Middle East countries (ADL 2019). However, this point is often exaggerated and used in bad faith by those more concerned with advancing islamophobia and xenophobia than actually combating antisemitism. I must be mindful of this and not partake in it myself. Furthermore, while I condemn Israeli apartheid and have sought to learn more Palestinian perspectives, I firmly believe in Israel’s right to exist. This stance is likely to put me at odds with the historic anti-Israel and pro-Palestinian sentiment across the Middle East.