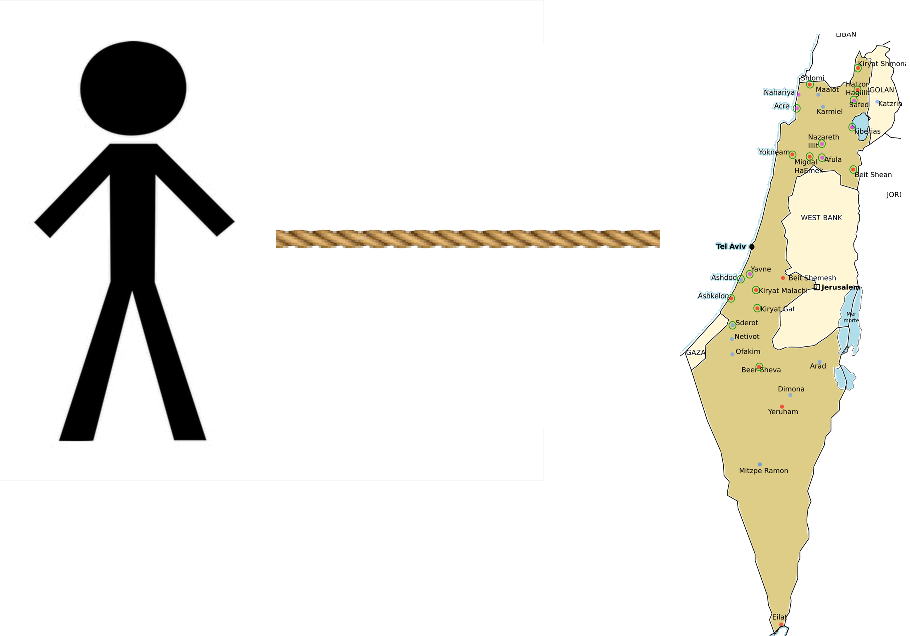 2. My summer camp, Habonim Dror Camp Moshava. Mosh instilled in me the idea that Israel was a place I was supposed to “love” but “question;” a pro-peace view. I was taught the history of labor Zionism that founded the state, and was given a more balanced and honest education of the Israeli-Palestinian conflict. Article about me attending the Israel Engagement Fellowship pilot program. https://www.jewishtimes.com/changing-the-way-we-teach/ (I no longer stand by the quote in this article). Since beginning college, I was exposed to new critiques of Zionism and opened myself more directly to Palestinian perspectives. I began to accept Zionism’s roots in European colonialism and began to question whether left-wing Zionism was as diametrically opposed to oppressive and expansionist right-wing Zionism as I had been led to believe, or at the very least, if it was an effective counter to it. Furthermore, Israel’s threats to annex the West Bank towards the end of 2019 (which I interpreted to be essentially an official de jure acceptance of apartheid) made it impossible to maintain any shred of ideological attachment to Israel.

Most importantly, I have begun recognizing that the previous frames provided for me were not realistic ways to “solve the conflict” but instead mostly intended to help me rationalize and feel comfortable with Israeli atrocities. Even though this article is about my changing ideologies (these are prompt-driven assignments) I have come to learn that engaging with the conflict primarily as an internal ideological struggle decenters the Palestinian struggle against the daily reality of occupation and apartheid and thus makes me complicit in their oppression.

While I feel uncomfortable labeling myself as “anti-Zionist” I am certainly “non-Zionist.” “Post-Zionist” may be a fitting term. I now lean towards the Pro-Palestinian position though I stop short of believing Israel should not exist. Currently, my relationship to Israel is fraught with pain and discord. Mentally, I have accepted certain truths and values that have led others I know to completely embrace anti-Zionism and reject any connection to Israel. However, my emotional attachments to Israel have prevented me from following these truths to their logical conclusion, though I believe this too will change. Currently, as always, I am caught between heart and mind.