One story that I can relate to our LGBTQ+ class is the graphic novel and TV series “Heartstopper.” This story is about young teenagers in high school who are going through a process of discovering and finding themselves. Although it can sound superficial, what I like of this story is that it is a cliché, however, I consider that we are used to watch these kinds of stories but mostly represented by heterosexual couples. A heterosexual boy or girl in high school who falls in love and discovers himself or herself in the process. Heartstopper offers different gay and lesbian love stories, that are not only represented with homosexual young characters, but also with actors and actresses members of the LGBTQ+ community.

I consider that Heartstopper can be related to Angels in America because both are a fictional story with visual and written support that show stories of the daily life of gay people, however, in different times and realities. The LGBTQ+ community has historically been shown in the most representative mass media as a community full of suffering, losses, pain and sickness, and represented with adults, not youth. We can see that representation in the fictional play (and TV show) Angels in America. It is a story where adults not only have to deal with the problems of their lives like any other adult, but also with the troubles, worries and weight of being gay. Hearhopper allows us to see that the LGBTQ+ community is not something that happens in very specific or unfamiliar situations. It is a reality around us, that can occur everywhere, at any age, and that can be more than suffering. It can also be romantic, hopeful and with happy endings, as any other love story we are exposed to in movies, series, books, social media, etc.

These two stories are contrastive because they show the two different parts of the gay community, but both equally real and important. It is essential to acknowledge the background behind the LGBTQ+ community, but also to see it as past and visualize a better present and future where the community is growing and finding more support among them. 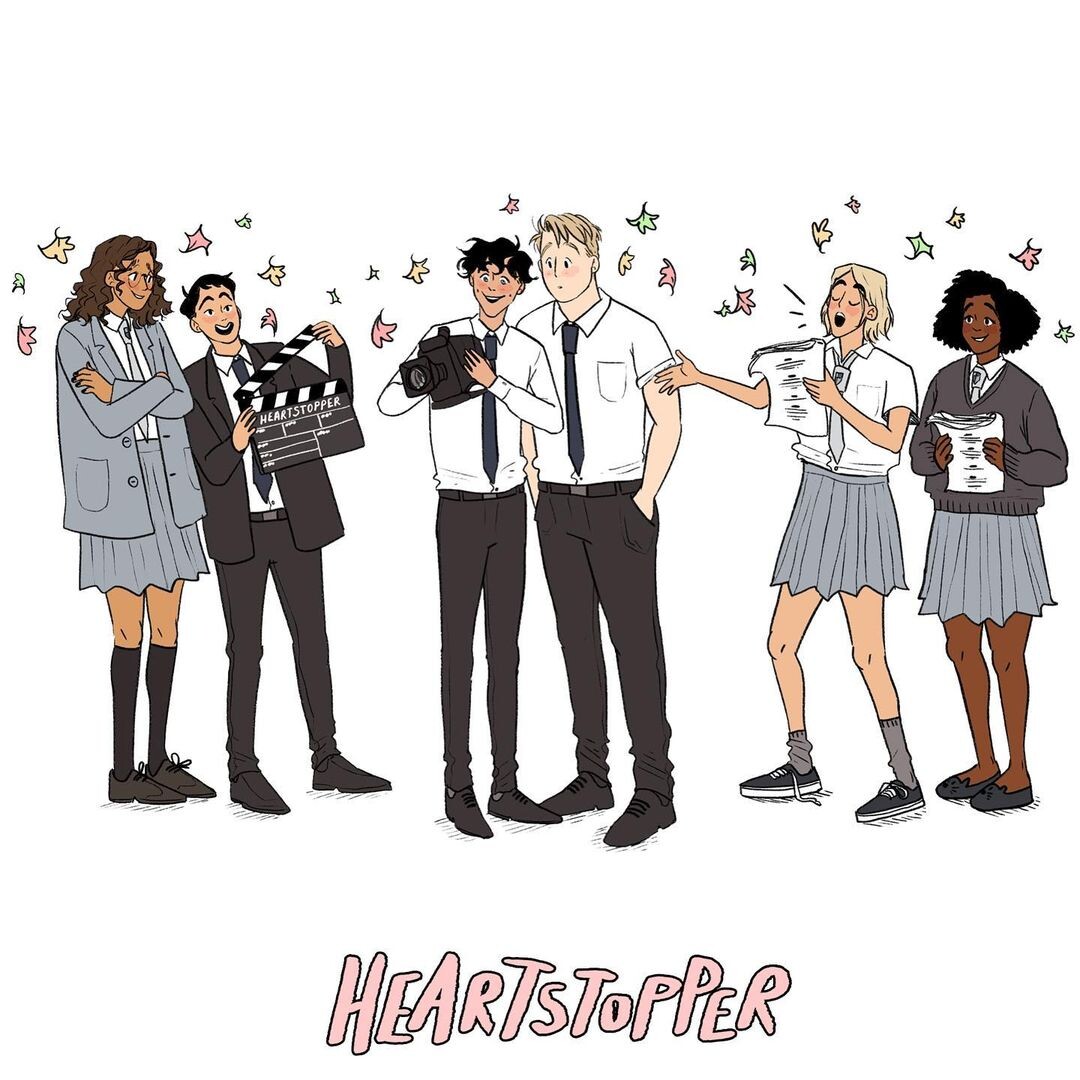 “She died   a famous woman   denying

her wounds   came from the same source as her power”

Okay so these lines stuck out to me the most because it’s like they are opposite phrases to one another-one states this woman dies denying her wounds (not recognizing her pain and suffering), but she states that she got her power from this same denial. At first this made no sense to me because the way I have learned to process and live life constitutes me acknowledging my pain and suffering– that’s how I grow as a person, that’s how I recognize that the same things that give me pain, have given me power to be better, stronger, more beautiful, understanding, and accepting. So these two phrases were contradictory to me and I could just understand why she was saying this and how she struggled with this. In my group we tried to analyze this and we talked about what her power is. We talked about how she was an amazing scientists and how when women are in positions of power “they lose femininity” and they have to sacrifice so many things– for example a woman who is a doctor most likely spends less time with her child and so she suffers because she cannot be with the child as much and the woman has to hide this pain and deny her suffering in front of her colleagues or else they would scrutinize her. Then, we talked about how she did have cancer and if she wanted to continue to do research and be a scientist she had to deny she was in pain, or else she would have to stop her work because of her health. This made more sense to me. We also talked about the element itself she was purifying is so damn powerful and it did help her kill off some cancer, it was also causing her pain and suffering, so in order to keep treating her cancer, she had to ignore the pain that came with the toxin.