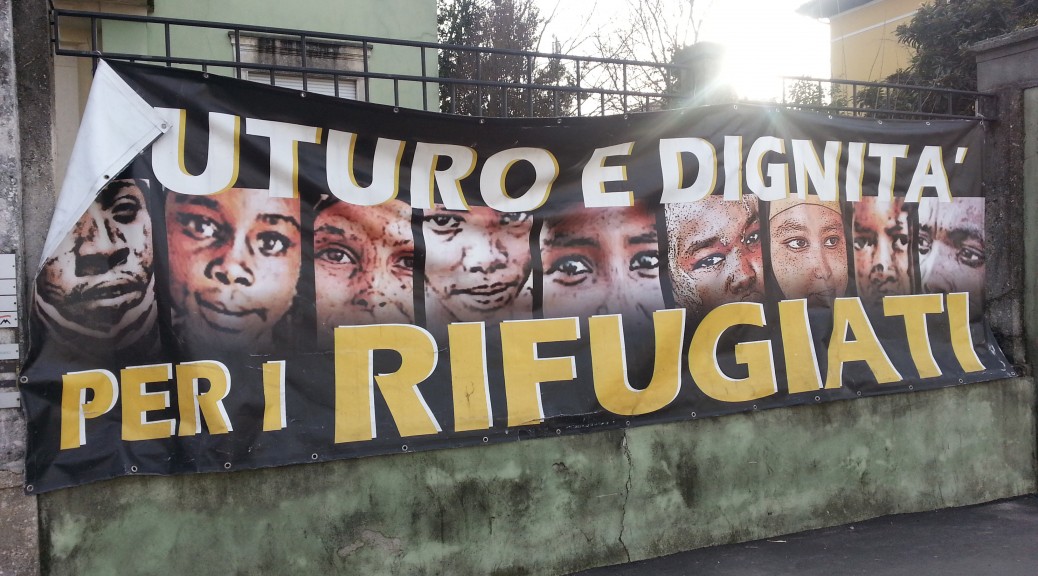 During the evening on Friday, March 4th, we interviewed a representative from the United Nations High Commissioner for Refugees (UNHCR) organization. UNHCR is responsible for reviewing applications and providing support to asylum seekers and refugees. Furthermore, the UNHCR is responsible for protecting the rights of refugees, resolving refugee problems, and assisting stateless people. This was the first interview where we could understand the process of asylum seekers from an institutional perspective by one of the primary organization that grants asylum. Our interviews before were focused mainly on non-profit organizations and councils that supported incoming migrants and tried to give voice to the migrant communities. At times we saw institutions as impersonal and distant, but institutions are made up of people. Some people will be cold and distant, but there are people who are dedicated to supporting people through difficult times – including the asylum seeking process. Some who represent these institutions have gone through similar experiences as the migrants and want to be a resource and support system for them. The representative  empathized with the people he interviewed because they went through a similar experience. They want to ensured that that they were attentive during the interview with a mediator, if needed, so the applicants have a chance to tell their story.

After explaining the process, the representative explained what policies and legislation can support the status as an asylum seeker. The Dublin Regulation was created to determine which Europe Union member state is responsible for reviewing an asylum seeker’s application. Although the regulation was enacted,  it is not used as often because of the complications of identifying which EU member state the migrant entered in first. This becomes complicated because this information is based on the information migrants provide.

The representative helped clarify many terms, but I think one of the most needed and beneficial clarifications was about the capacity and the quota system in European legislation. In the news, there are many EU member states like the United Kingdom that say they are going to impose a cap on the number of refugees they receive. According to the representative, there is no legislation that allows for member states to have a cap, this is merely politics. There is a quota system, however, that requests member states to take in a certain percentage of refugees that enter EU member states to equally distribute the number of people that request asylum.

To learn more information about the UNHCR and the asylum application, please click on the hyperlink.