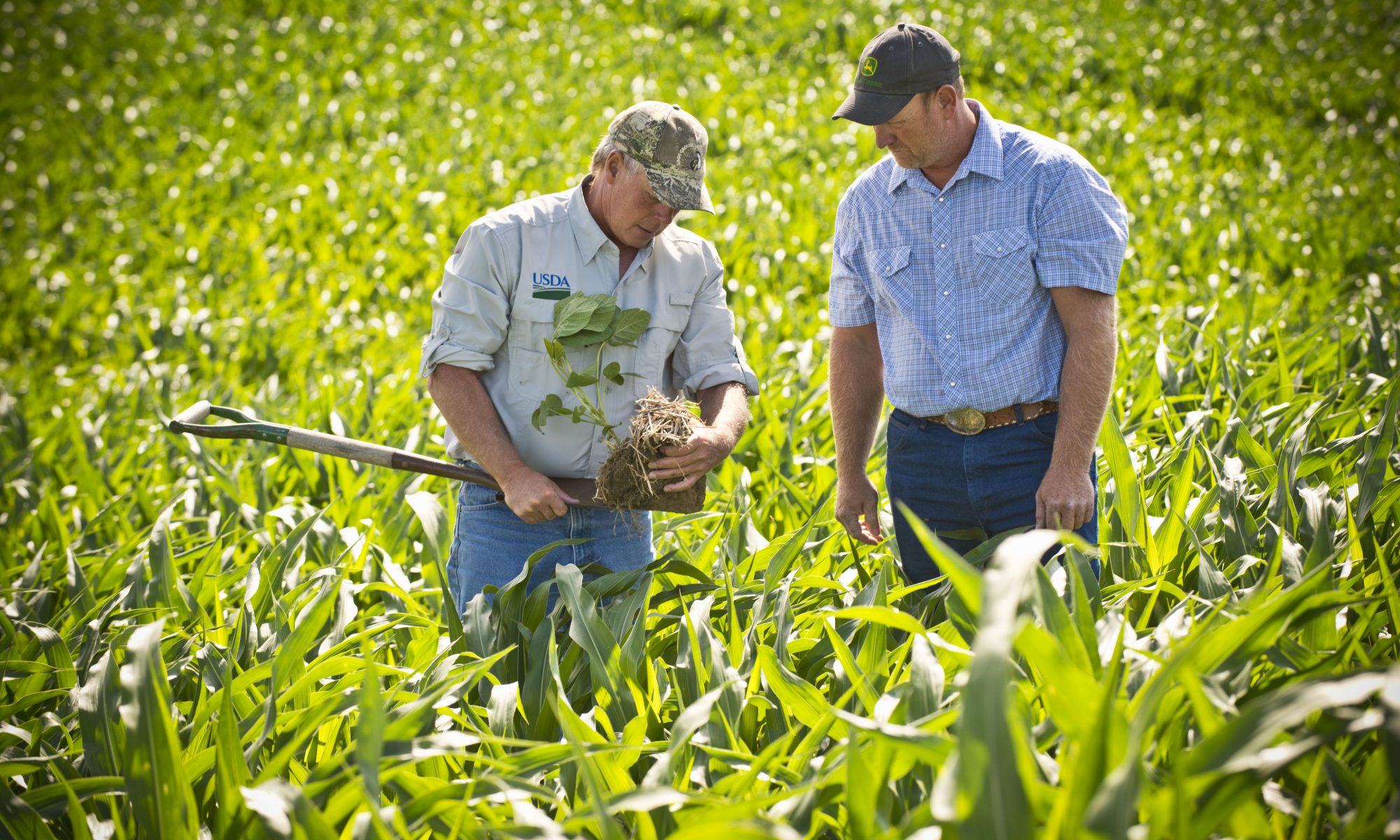 Can our current farming systems keep up with a growing population, while also protecting the land we eat from? It’s a tough question, but a study published earlier this year suggest it is possible. The research focuses on farms in the Northern Plains of the United States, specifically those under a conventional corn production system versus those under a regenerative agriculture system. Farms included in the study that were using regenerative agriculture practices never tilled their fields, did not use insecticides, grazed their livestock on the cropland, and grew a mix of cover crop species. The conventional farms included in the study practiced tillage, used insecticides, and left the soil bare after harvest.

Researchers collected soil cores from each farm to determine the amount of organic matter within. This, along with the abundance of pest, yield, and profit were assessed. Yield in this case was the gross revenue. The study found that regenerative agriculture systems had 29% lower grain production, but had 78% higher profits- two times that of conventional agriculture. In addition, there were ten times the amount of pest on fields treated with insecticides, than those that were not. All of this is because regenerative agriculture allows for nature to do its job. Spraying insecticides on a field is not only harmful to the environment, but is ineffective. Insects can adapt to new chemicals and will persist even more when their natural predators are eliminated by insecticides. Biodiversity within cropland can reduce the amount of pest and their persistence. Regenerative agriculture raises organic matter in the soil which in return allows for increased soil infiltration, diverse soil life, less fertilization, and lower input costs. Also, systems that incorporate livestock and cropland can see higher profits from the livestock as they can feed on the cover crops, reducing fodder input and allowing more of the corn harvested to feed humans.  Conventional farming sees smaller profits because of the high seed, fertilizer, and insecticide investments.

Regenerative agriculture has become a sustainable alternative to traditional farming because it provides ecosystem services, while producing higher profits than the more input intensive conventional system. Like many recent studies, the outcomes favor the unconventional farming method and show increased profitability and farm health for those using regenerative agriculture. The abundance of new research in agriculture shows that we can feed the world if we simply change how we grow our food. There needs to be a shift in farming values that prioritize the land, resources, and the quality of food over high yield numbers.