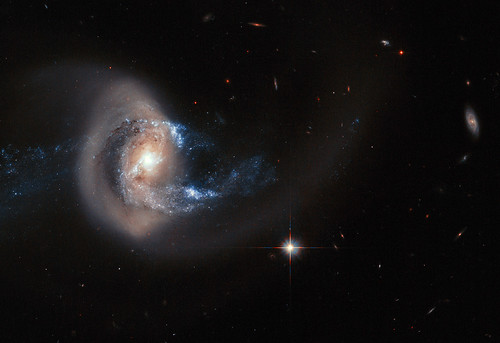 One Reply to “NASA’s NextSTEP into Space? A Real Life Deep Space Station? What is this Star Trek?”