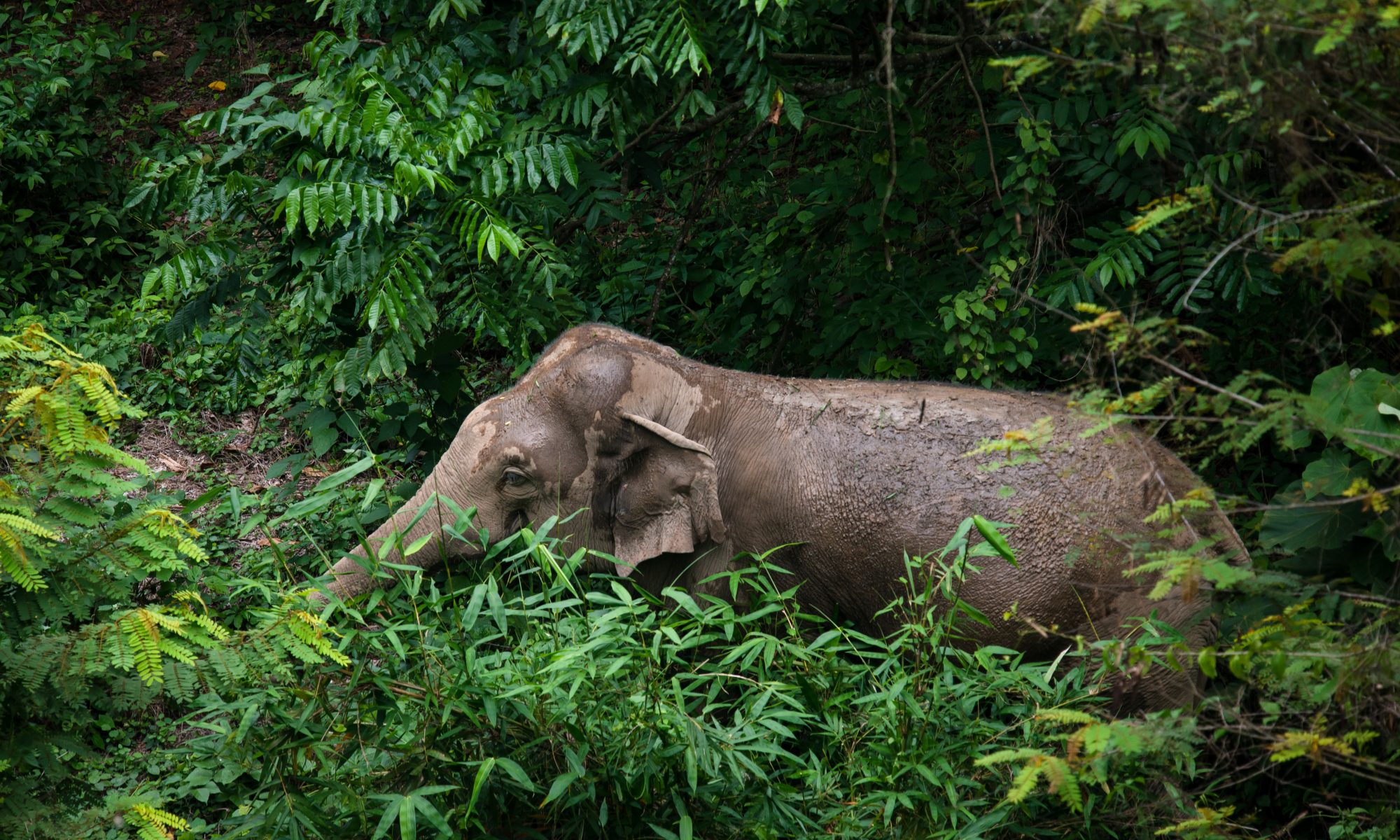 On March 19th, 2018 the last male Northern White Rhino died. Two of his kind remain, but both are older females that are unable to reproduce. The decline in the Northern White Rhino population is much attributed to uncontrolled mass hunting and poaching. Although, rhinos aren’t in this alone. An increasing number of large mammals are being threatened for their meat and skin. Elephants, are among those.

A recent study examines just how horrific elephant poaching is in the nation of Myanmar. The Asian Elephant population here has declined drastically over the last couple of decades due to poachers who hunt the animals for their meat and skin, which is thought to have medicinal purposes. Researchers collared 19 elephants with a goal of better understanding where conflicts with humans arise and educating local communities on how to live in proximity to the elephants. They studied elephants from three different areas in Myanmar. The first was the Bago Yoma foothills where the creation of two dams and the settlement of dam workers is causing conflicts with the elephants who reside there. Second was the Ayeyarwady Delta where elephants have been displaced due to the increase of agricultural land and highway construction. The last location was in the Tanintharyi region where elephants were also affected by an expansion of agriculture. After a year of GPS tracking the animals, 7 out of 19 were lost. 5 of the 7 elephants bodies were found, with the other 2 unable to be located. Researchers were not able to identify the age or sex of the carcasses because their deaths were so brutal. By the end of the study, the team of researchers and associates had come across numerous elephant carcasses and kill sites throughout the areas of study.

This work shows the need for better management practices and policy geared towards illegal poaching and trafficking of elephant parts, meat, and skin. With 25 known elephants poached in 2016 alone, the population is sure to come to the fate of the Northern White Rhino if nothing is done. In addition to collecting survival data of several elephants in Myanmar, researchers also conducted community outreach programs in all three areas of study. Hopefully people will learn to live with the animals and protect their species from another anthropogenic extinction.

One Reply to “Poaching: How bad is it?”