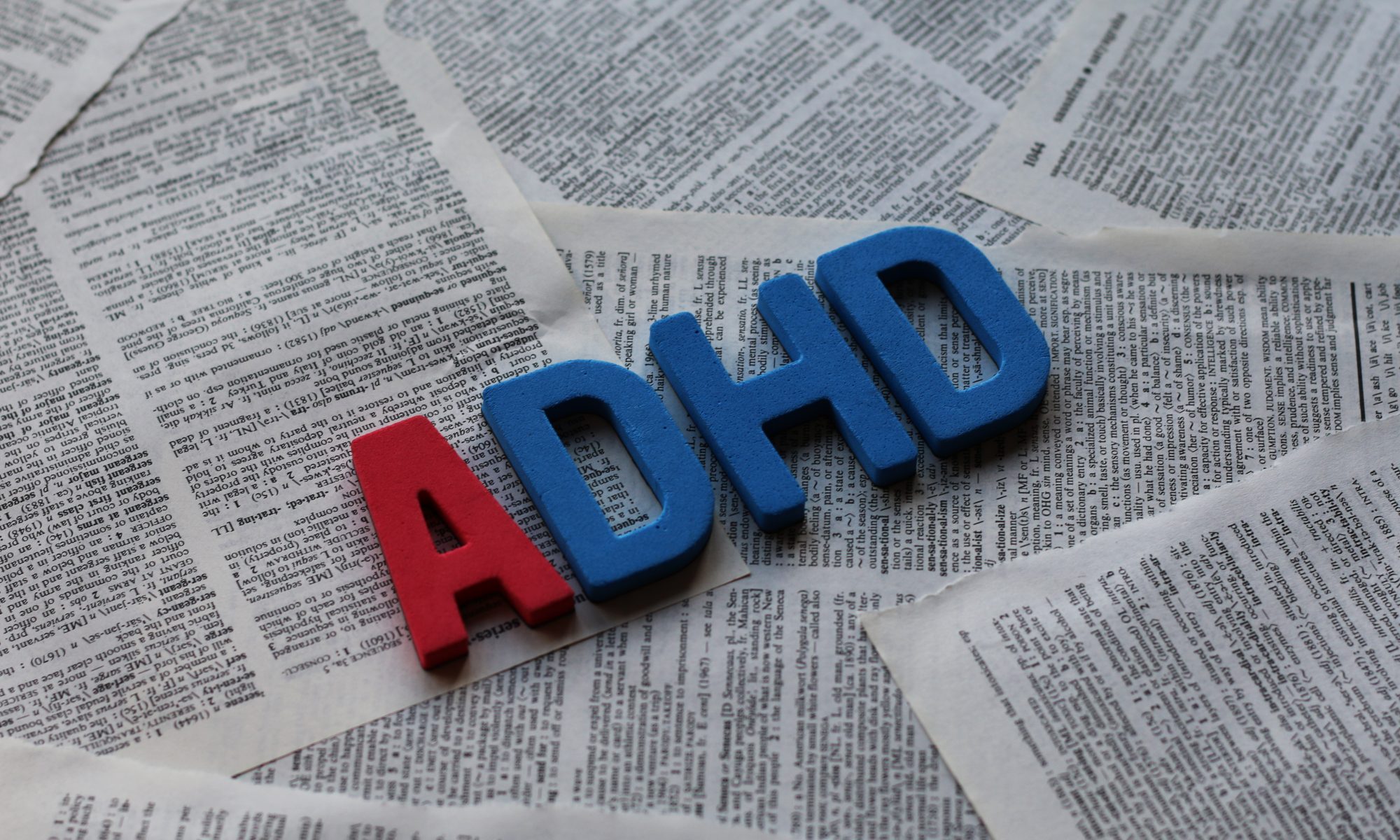 Attention-deficit/hyperactivity disorder (ADHD) is a neurodevelopmental and psychiatric disorder found in all age groups. Past studies have observed simultaneous occurrence of ADHD and other psychiatric disorders in children and adults. To bridge the gap between the two age groups, researchers at the University of North Carolina in Greensboro published a study in 2018 that examining the patterns of non-ADHD psychiatric disorders among 443 emerging adults (1st-year college students aged 18-22 yrs) with and without ADHD. Clinical assessment using multiple methods like interviews, observations, tests and expert reviews showed a significantly high rate of such disorders among students with ADHD.

Comorbidity is the term used to describe the simultaneous occurrence of two chronic diseases or disorders among individuals. The effects of comorbidity of psychiatric disorders and ADHD on the educational and social functioning of college students is still unclear to the scientific community due to the limited number of studies and their varying results.This 5-year investigation was conducted to assess comorbidity in 1st-year college students with ADHD compared to a non-ADHD group. The rate of one current non-ADHD diagnosis was significantly higher for the ADHD group (55%) compared to the non-ADHD group (11%). Amongst the diagnoses were depressive disorders, anxiety disorders, trauma- and stress-related disorders, and learning disorders. Interestingly enough, this rate was higher than those observed among children, but lower than in adults. This raises the possibility of continuity in the development of comorbidity with age among individuals with ADHD.

The study also analyzed the potential influence of ADHD type, gender, and ethnic/racial diversity status on comorbidity in ADHD patients. ADHD can be divided into predominantly hyperactive-impulsive, predominantly inattentive, or combined. Due to the lack of significant sample numbers for the first group, only the latter two groups were compared. Among the two, the combined group showed a much higher rate of having one current comorbid condition. Based on gender, women with ADHD were more likely to have a comorbid disorder compared to men. However, there was no difference found amongst the various ethnic and racial groups. This can be accounted to the disparity in the number of individuals with different diversity status.

Further research is necessary since the study did not specify the possible reasons for the comorbidities associated with ADHD, for example, whether it was increased risk or simply overlapping symptoms. In addition, the samples were all from college campuses in the US, so it cannot be generalized to students in other parts of the world. The effects of comorbidity on educational and social functioning were also not established. However, based on the results, we can agree that there is a distinctly high rate of comorbidity among students with well-defined ADHD in the US. This greatly increases the risk of college students with ADHD experiencing psychosocial difficulties.

In light of these facts, there is a huge necessity for parents and high school educators to be aware of such comorbidities and work together with the students to receive proper care during the transition into college. Furthermore, colleges and universities that provide clinical and academic support services must be aware of the possibility of comorbidities among students with ADHD and  provide proper evaluations and treatment services. This study has helped bridge the gap between comorbidities in ADHD patients of various age groups. For the development of clinical assessment and treatment, future studies need to find proper reasoning for the association between ADHD and co-occurring psychiatric disorders.