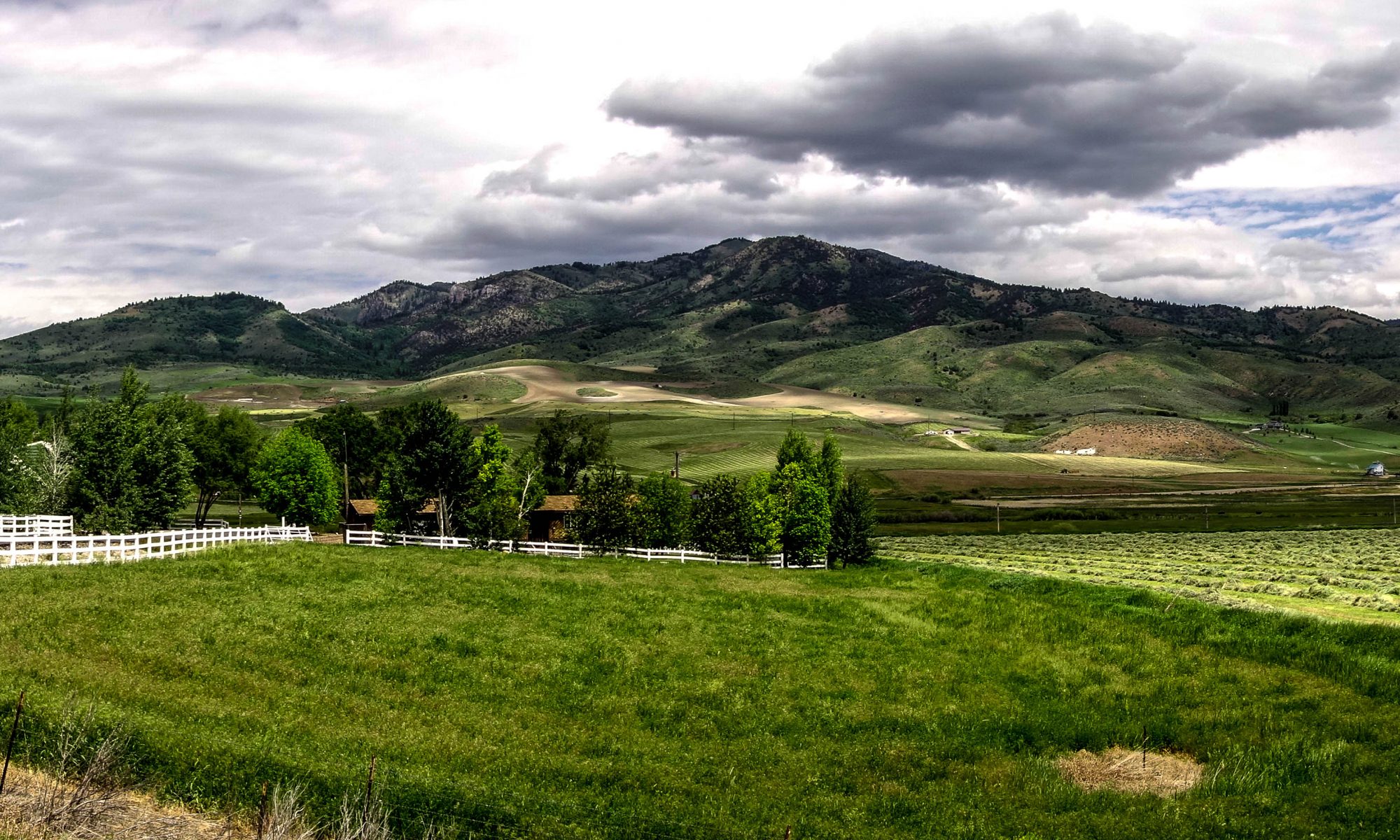 New research from the University of California may have uncovered a way to simultaneously  irrigate crops and refill the groundwater table below. The groundwater in California provides its residence with water in times of need. During dry years, groundwater provides 46% of the water supply for Californians. In the last two dry spells, groundwater well levels have dropped some 10 to 50 feet. The state has enacted plans to sustainably manage the groundwater, but at the rate groundwater is being used, who knows how long it will be until there isn’t any left to rely on.

That is why researchers are trying to refill these groundwater reserves. By intentionally flooding fields in the winter months, they hoped to see water percolate deep into the soil and replenish the reserves below. While attempting to do so, they also needed to be aware of the health of the crops in those fields. Researchers noted that over watering the soil could cause disease, damage the roots, and therefore, have a negative economic impact. That is why they decided to perform this experiment with alfalfa. Alfalfa is widely used, nitrogen fixing, and a low economic risk. Since it is nitrogen fixing, it does not require the use of fertilizers and also eliminates the problem of runoff and leaching. Using two well established fields for the experiment, researchers began applying water in 2015 and continued at the second field until 2016.

Once both studies were complete, the data was analyzed and the researchers found that much of the water applied made it deep into the ground. At the first site, 95-98% of the water left the upper root zone of the top 2 feet of soil as deep percolation, traveling 5 feet below into the ground. The second site showed 93-99% of the water entering the ground as deep percolation. There was only one instance where there was a negative relationship between yield and amount of water. This shows that flood irrigating alfalfa fields may be a sustainable possibility to achieve crop yield and manage underground reserves. Although, certain factors may enhance the success of this method. It is recommended that before farmers take up this method, they ensure that their soil is suitable. Soils in this study were very fine, with high porosity. Researchers estimated that 300,000 acres of alfalfa fields in California have soils that would take well to this method.

It would be interesting to see how these results vary from the norm. Groundwater is very important for agriculture and human households, although there isn’t much being done throughout the country to help maintain these reserves. That is why it is so essential that we conserve water when possible, especially if you source your water from a well.

One Reply to “Irrigating for the Future”