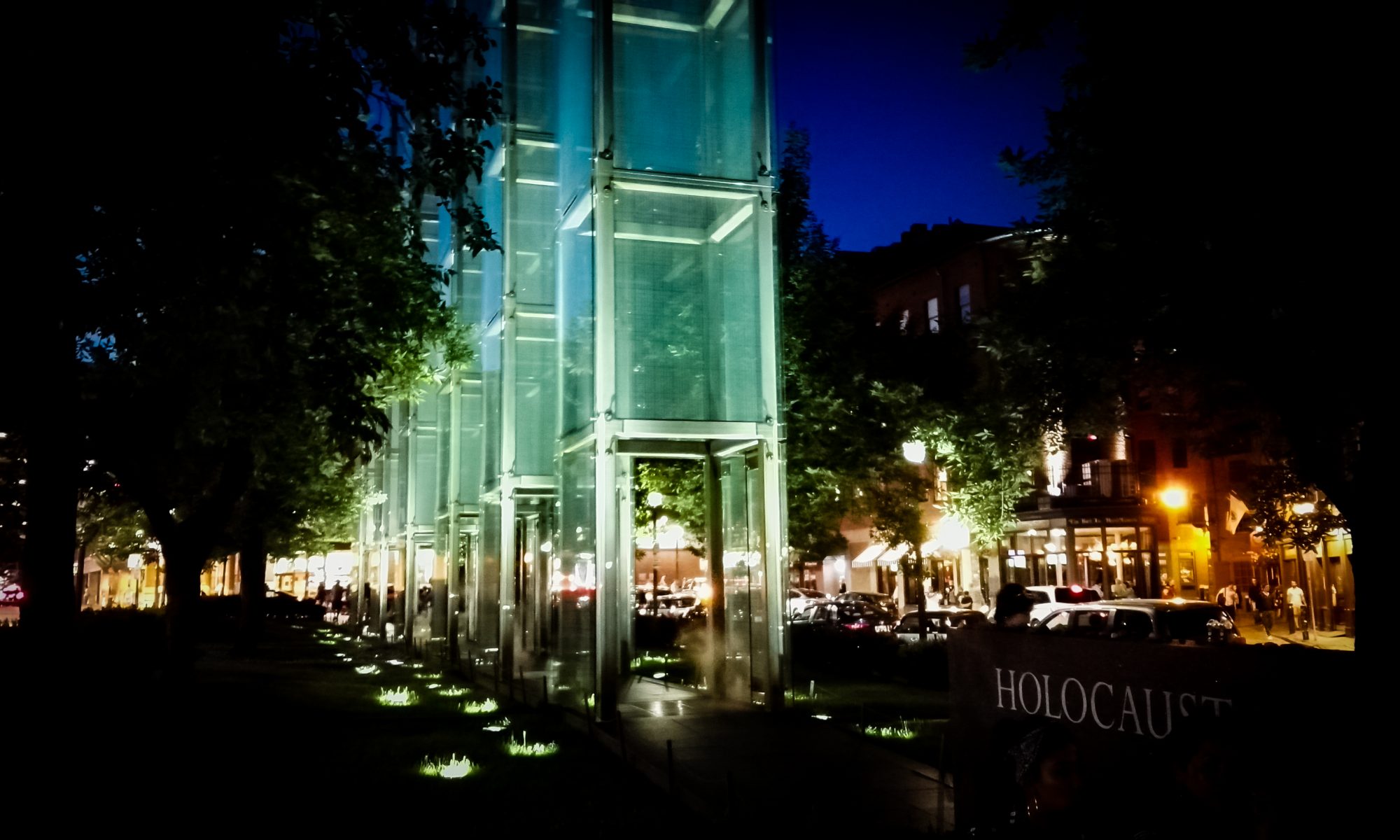 The Holocaust was the genocide of millions of Jews by the Nazis between the years 1939 and 1945. Researchers at Ben-Gurion University of the Negev in Israel published a study in 2018 that found a higher rate of cancer occurrence in Holocaust survivors in Israel compared to those who did not experience the Holocaust. There is very little information regarding cancer in this group of individuals. All legal decisions concerning financial assistance for Holocaust survivors fighting cancer is based only on one former study. Keeping this in mind, the researchers conducted a comprehensive study that took into account misleading cancer risk factors like age, obesity, diabetes, and smoking.

The study was conducted on 294,543 individuals who were Holocaust survivors based on recognition status as defined by the Holocaust Survivor Benefits Law. Data analysis was done on some of the most prevalent cancers in Israel, cancers of the lungs, colon, bladder, melanoma, breast, and prostate. Analysis for the last two cancers were conducted only on women and men respectively. The occurrence of all six types of cancer was high among Holocaust survivors. The RR, ratio of risk in the exposed (Holocaust survivors), compared to the unexposed (no Holocaust experience) was high for all cancer types. As an example, lung cancer, bladder cancer, and melanoma all showed an RR of 1.2. Based on the fact that the the study took other additional risk factors into consideration, researchers concluded that being a Holocaust survivor is an independent risk factor for all six types of cancer that were explored.

Holocaust survivors who were enrolled in the study were born in European countries under Nazi occupation before 1945, immigrated to Israel after 1945 and were alive in the year 2000. Researchers who conducted the study explain the results as possible consequences of  extreme survival conditions endured during the Holocaust.

Starvation endured by the survivors over extended periods of time could be one explanation for these results.

In addition, continued exposure to toxic wastes due to the proximity of incinerators in concentration camps and, lengthy exposure times to sunlight and resulting UV rays could also be possible reasons.

There are, however, a few shortcomings to this study to be noted. Study participants, despite having immigrated to Israel from a certain country, could have been born in a different one, thus affecting their experience regarding the Holocaust. Furthermore, data analysis was done only based on six common cancer types, when there are many others to be considered. The risk factors based on lifestyle, such as alcohol consumption and exercise habits during the study were not examined. In addition, the Holocaust survivors who died before the year 2000 were not included in the study. This prevents us from taking into consideration their cause of death, which could have shown a higher rate of factors other than cancer.

Taking these advantages and shortcomings into consideration, it can be concluded that the study provided significant results that can be influential in changing the treatment and benefits provided to Holocaust survivors battling cancer in Israel.