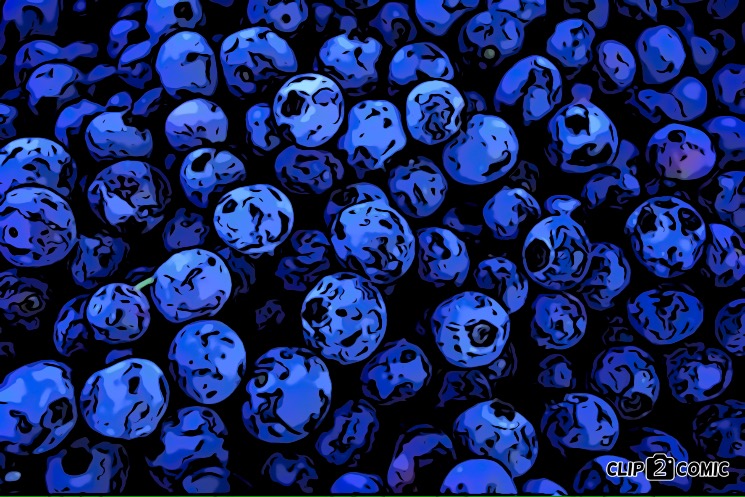 A report from the 8th Congress on Polyphenols & Health I recently had the opportunity to attend the 8th International Congress on Polyphenols and Health in Quebec City, Canada.  This year more than 300 researchers met here to share their work on the health benefits of polyphenols in the fruits, vegetables, and beverages we eat.  Some were interested in improving cognitive processes – memory, learning, balance, and focus – while others sought to prevent or treat cardiovascular disease, diabetes, or obesity.  All had an appreciation that our diets are powerful influences on our overall health.  There was particular interest in the polyphenols in the so-called “superfoods”: blueberries, cranberries, pomegranates, grapes and wine, turmeric, coffee, and dark chocolate.

Here are a few key observations:

First, as was the case at the 2017 Dynamic Brain conference in Los Angeles, the microbiome is big news indeed.  In Quebec City, keynote speakers emphasized that gut microbes can determine the health benefits of foods.  In these cases, they transform the polyphenols you eat into slightly different compounds – many of them more powerful than those in the food itself.  The bad news is that many neglected gut communities don’t do their jobs very well.  Instead, guts that are ‘out of tune’ have leaky linings that let bad bacteria, in whole or in pieces, into the body where they trigger inflammation.  This was a clear message heard in Los Angeles too.  At the ICPH2017 conference, researchers are treating these complex gut communities like ecosystems.  They are using high-level mathematical models to understand how thousands of different bacterial species come together to form a healthy (or unhealthy) environment.  They are also trying to figure out how these microbes transform the thousands of molecules in our food into thousands of other molecules in our intestines and our colon – a complex and very messy proposition!

Second, let’s all just all agree to eat some berries every day.  Blueberries.  Cranberries.  Blackcurrant berries.  Grapes.  Study after study showed modest improvements in insulin sensitivity, endothelial function, inflammation, memory, executive decision-making, focus, and mood.  A cup or two a day of polyphenol-rich berries show benefits for children, teenagers, adults, and the elderly.  After six months.  Three months.  Sometimes after only 8 hours!  In addition, some studies seem to show that the benefit is greatest in those with the greatest needs, i.e. those with the worst health problems.  Berries are, by themselves, no cure.  But, as best I can surmise from dozens of individual studies, one could expect ~10% improvements in many measures of healthy and performance.  Surely, this is an oversimplification – the details certainly matter – but let’s all worry about the details after a nice cup of blueberries.

It is surprising to realize that, for the most part, researchers don’t really know how dietary polyphenols work to improve our health.  Why are they healthy?  Well, in Quebec City investigators highlighted changes in sugar metabolism, inflammation, blood flow, and a whole range of cellular “switches” that control large numbers of our genes.  These could all be important clues to how polyphenols work.  After all, it is possible that each polyphenol works differently, at different sites inside cells.  But it is also possible that they all pretty much work the same way, at a few yet-to-be discovered intersections of metabolism, where they can have broad impacts on our cellular traffic patterns.  The jury is out, at least until the 9th International Congress on Polyphenols and Health in 2019.

Lastly, it is worth noting the polyphenol content of our foods is not static.  Many of our modern agricultural practices and many aspects of our changing climate tend to decrease the levels of beneficial polyphenols in food.  So while our appreciation of dietary polyphenols is increasing, their concentrations in our foods – and their potential health benefits –  could be decreasing.