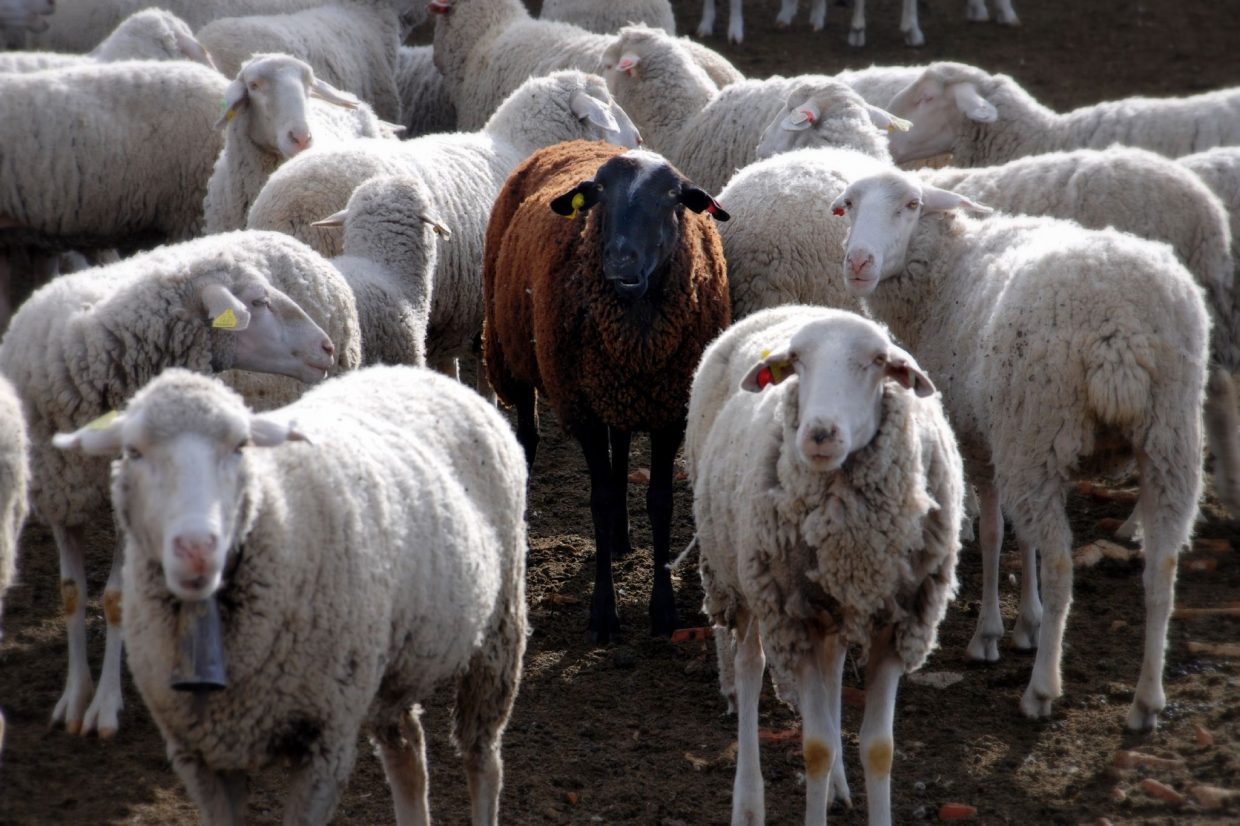 In this blog post I will talk about the “self” and the “other” as it applies to the Jewish community that I grew up in. At the risk of stating the obvious, I want to make clear that the following statements are my own subjective experiences and opinions.

When I speak of my “Jewish community” I am mostly talking about my Jewish day school and Jewish summer camp. Most of the people in these spaces were white-skinned Ashkenazic Jews, ranging from agnostic to modern orthodox but not orthodox (my school was not a Yeshiva and embraced pluralistic Judaism while my camp provided little space for observant Jews), generally middle to upper class, drawn from the DMV area, and mostly politically liberal (especially so for my progressive Jewish summer camp). Thus the “others” in these communities were non-Jews (though the few in these categories almost always were teachers and camp staff), people of color, Mizrachi or Sephardi Jews, the very orthodox, and outspoken political conservatives. Given the Jewish nature of these spaces, it is not as if the “others” were completely shunned, there was a lot that allowed the “others” to connect with the “majority” over shared experiences. However, this was also problematic in that it set ashkenormative expectations for the space and privileged white perspectives. In these spaces, non-white and non-Ashkenazi Jews were often passively dissuaded from expressing their full identity while also being tokenized very frequently. Furthermore, despite the presence of Jews of color, the underlying lazy assumption of whiteness allowed hard introspection on how racism and classism operated specifically in those spaces to be avoided. “How can we have a meaningful conversation about racism in this community when almost everyone here is white” was a common refrain that I often partook in myself. Thus, the burden of facilitating these discussions, whenever they did happen, was often unfairly placed on the Jews of color in these spaces, whether they wanted to lead them or not. Despite my progressive Jewish summer camp’s commitment to social justice and anti-racism, this dynamic played out there no less than it did at my Jewish private school. This is visible in how by the time former campers had grown up and become staff members, many non-white Jews had already left. When non-Ashkenazi Jews of color shared their experiences, it was perceived by me as well as others as something of a disruption of the norm. Though I appreciated the opportunities to learn of Jewish expression that was not my own, my experience of these “disruptions” was often coated in orientalism. I perceived non-Ashkenazi Jews as foreign, mysterious, and exotic.

While whiteness was the most salient othering factor in these spaces, I mentioned other divisions such as religiosity or political orientation. My school’s “pluralist” Judaism simultaneously made space for everyone from secular, to conservative, to modern orthodox (though not so much Haredi). However, at my Jewish summer camp, the Jewish experience provided was mostly cultural/humanist and there was very little space made for traditional religious expression (though it should be noted my camp is somewhat unique from other Jewish camps in this regard). Those who chose to engage in prayer were often mocked.

Now we move to the discussion of political identification in these spaces, namely the treatment of conservatives. There were many outspoken conservatives at my Jewish day school. Because my school was in highly liberal Montgomery Country, Maryland, conservative students were generally in the minority. However, while they were often put on the defensive for their views, liberalism was not such a hegemonic norm that they could be shunned. This was not the case with my progressive Jewish summer camp which had a clear set of values, among which was socialism. This is not to say everyone at the camp agreed with the stated values or were rabid ideologues, many simply were there for their friends and did not engage much with the camp’s stated values. However, conservative campers and staff whose ideology were completely incompatible with that of the camp were often implicitly or even explicitly shunned.