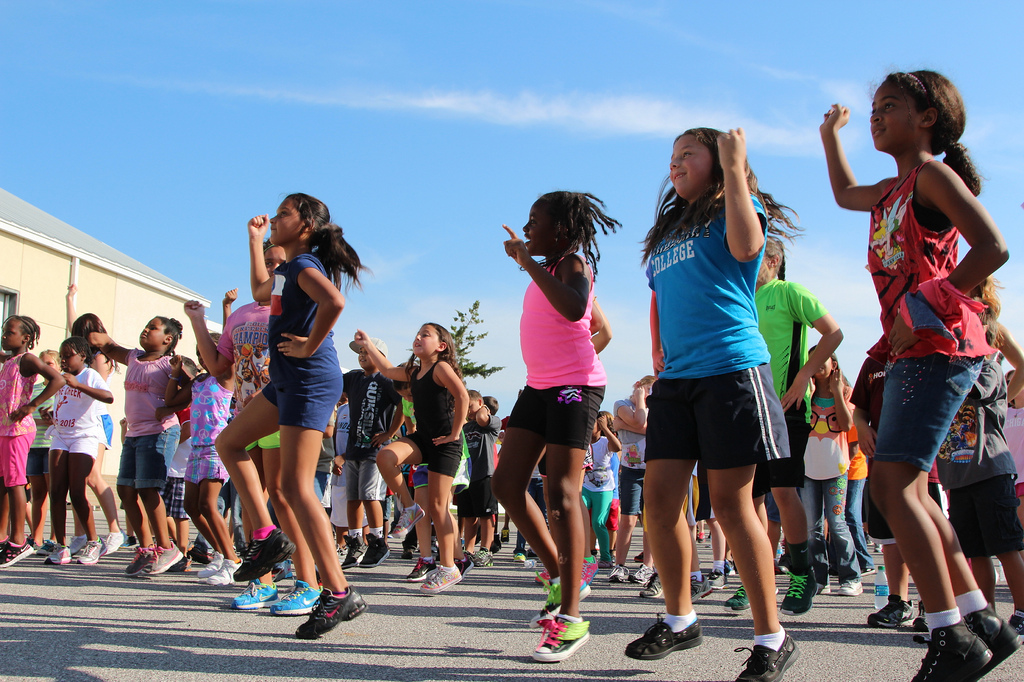 Lung cancer is the second most diagnosed and deadly cancer in the USA as of 2018. Among the newly diagnosed cases, 90% are associated with cigarette smoking. The researchers at RCPI found it necessary to identify additional behavioral risks, especially for never-smokers. A medical questionnaire was offered to all patients admitted to the institute, regardless of diagnosis, to assess the level of lifetime physical activity. Physical inactivity was defined as less than one session of recreational physical activity per week on average. To survey the effects of inactivity on both lung cancer risk and survival, variables like age, sex, smoking (pack years) and body mass index (BMI) were taken into consideration.

Results showed a direct correlation between inactivity and increased lung cancer among patients in all of these subgroups. A similar trend was observed for the overall population. When inactivity was combined with smoking, there was an even greater risk. In addition, the mortality rate of patients also showed a positive relationship to lifetime inactivity. Analysis of the acquired data using a statistical curve showed a survival disadvantage of 170 days for physically inactive individuals compared to active lung cancer patients.

Physical Inactivity is believed to be responsible for impaired immune function, and DNA repair capacity.

Such biological effects could account for the observed increase in lung cancer risk and mortality. Considering the other end of the spectrum, the role of increased physical activity in decreasing lung cancer risk has received valid biological explanations in previous studies. Physical activity is considered to improve lung function and reduce the duration of exposure to cancer causing agents. It has also been known to increase the forced expiratory volume (FEV – the volume of air expelled during one forced breath) which usually decreases among smokers.

The study gives good statistical results to support its conclusions, however, there are a few shortcomings. Despite the clear indication of inactive, the reference group for active individuals is far too broad and shows no differentiation between people with low, moderate and high activity levels. The effects of unmeasured factors like the possibility of active individuals having healthier eating habits incorporated with fruits and vegetables, which are known to reduce cancer risk has not been taken into consideration. However, it provides an important area for lung cancer research, especially since many self-reported population estimates have suggested that about 50-79% of Americans are insufficiently active.

In the past, targeted exercises for lung cancer patients have shown improvements like reduced sleep disturbance, fatigue, depression, and anxiety levels in addition to a boost in fitness. On the other hand, this study has shown inactivity to be responsible for an increase in the risk of lung cancer and mortality among patients. Further research is of utmost importance. Future studies should consist of randomized trials with higher consideration for other related factors that play indirect roles in skewing the results. If these studies further corroborate the above findings, time, effort and funds need to be put into estimating the amount of physical activity required that can be used as a potential preventive measure against lung cancer.

2 Replies to “Could Exercise Reduce the Risk of Lung Cancer?”