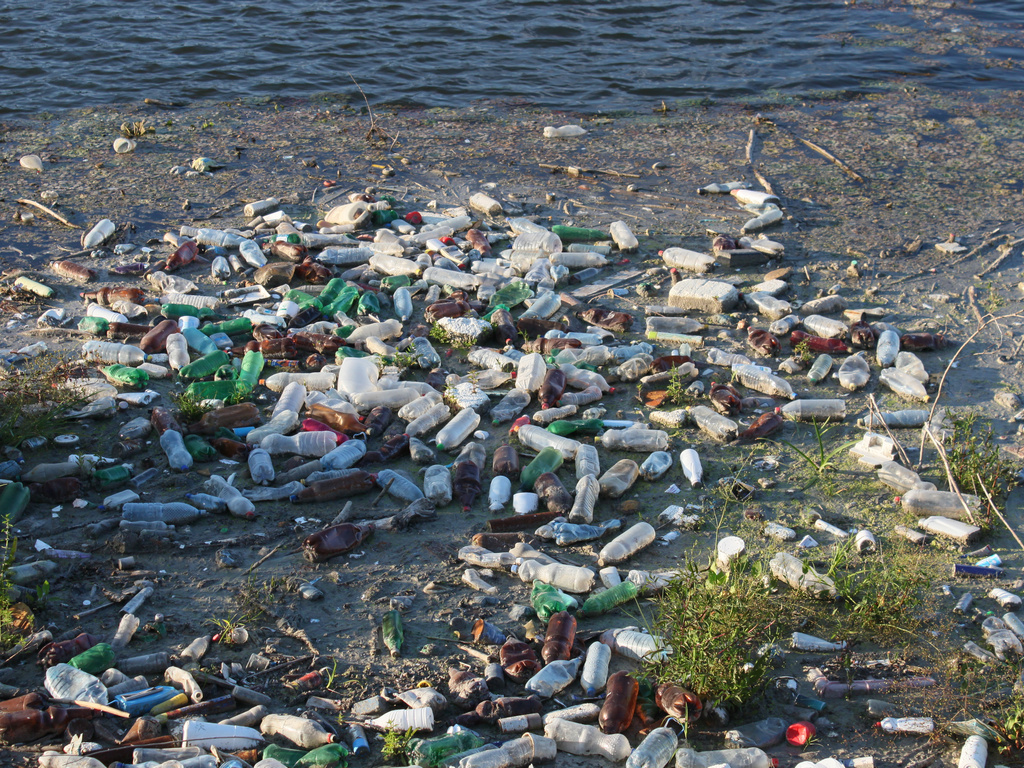 A study done in July of 2017 reveals the short life cycle of plastics and our excessive production rates on a global scale. Researchers found that 6.3 million metric tons of plastic waste has been created as of 2015. Of that, only 9% has been recycled and 79% has entered either the landfill or environment. By 2050 the amount of plastic waste to enter the landfill or environment is likely to double. This is alarming because plastic is not biodegradable. However, plastic will break down over hundreds of years into very small pieces. These pieces can contaminate oceans and the natural environment. In fact, somewhere between 4 and 12 million metric tons of plastic entered the ocean in 2010 alone.

The excessive amount of plastics produced globally is used mainly to package goods. The study found that 42% of all non fiber plastics have been used for packaging, primarily composed of PE, PP, and PET. PE, PP, and PET are also known as plastics #2, 5, and 1. Though most plastics can be recycled, they are often not. And even if they are, recycling just delays the amount of time before the plastic ends up in the landfill as waste. As if plastic waste contaminating our lands and oceans isn’t enough, the fossil fuels used to create plastics pollutes our air and contributes to climate change. If we continue to generate as much plastic as we currently do, plastic will account for 20% of all oil production by 2050 (plasticpollutioncoalition.org).

Every year Americans throw away 35 billion plastic bottles (utahrecycles.org), use 380 billion plastic bags (Anderson), and recycle only a small percentage of both. One of the worst daily use plastic items are straws, which 500 million are used a day and often can be found accumulating in oceans (plasticpollutioncoalition.org). This is why society needs to move away from single use items and harmful plastic. The throwaway economy needs to transform into a circular one where goods are reused and re-purposed not used and disposed. To live a sustainable life and reduce the amount of waste generated we can take part in several meaningful actions. These include: using reusable bags when shopping to avoid plastic bag use, investing in a reusable water bottle to save hundreds of plastic bottles from contaminating the environment, not using or buying plastic straws, and purchasing less plastic packaged goods or plastic goods in general. Our everyday actions can make a big difference. Choosing to avoid plastics and encouraging others to do the same, can help bring the mass production of plastics to a halt and save billions of tons of plastic waste from contaminating our environment.

Marcia Anderson. 2016. Confronting Plastic Pollution One Bag at a Time.

One Reply to “Ditch the Plastic”