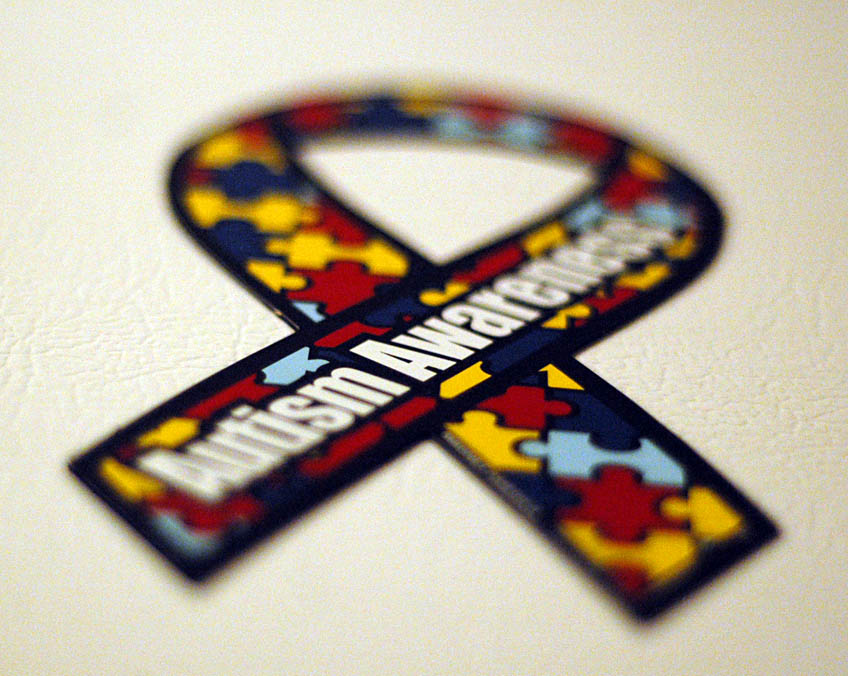 Autism spectrum disorder (ASD) is a developmental disorder of the nervous system. The causes of ASD are yet unknown, but it has been linked to both genetic and environmental factors. Researchers at Keele University in the UK have identified aluminum as a potential cause of autism based on a study conducted in 2017 on brain tissue from people diagnosed with ASD.

Aluminum is used in vaccines to enhance the body’s immune response to antigens (harmful or toxic substances). The vaccine-autism debate is highly controversial, but animal models have linked the use of aluminum in vaccines to ASD. The results of this study on human cells further assert these findings.

Aluminum content was measured in 0.3g tissue samples from different regions of the brain of 5 individuals using atomic absorption spectrometry. This method utilizes the difference in the light absorption capabilities of different atoms to find the chemical composition of samples. The values ranged from 1.20 to 4.77μg/g. Past studies have suggested values ≥2.00μg/g as pathologically concerning and those ≥3.00μg/g as pathologically significant. The results showed at least one tissue in each individual that exceeded the established pathologically significant value.

In addition to the concentration, the locations of the aluminum deposits were also examined using fluorescence microscopes. A dye that selectively stains aluminum in cells and human tissues and makes them appear orange or bright yellow was used to view aluminum on the images obtained through the microscope. Deposits were found both inside and outside brain cells. However, the most distinct observation was the presence of metal deposits in the microglia. Microglia are the main immune defense cells inside the central nervous systems and scientists concluded that the deposits seen in them were a direct indication that aluminum had somehow crossed the blood-brain barrier.

Aluminum is toxic to living cells. Although the microglia could remain functional for a certain time period, the metal will eventually show its adverse effects by disrupting this functionality. This directly correlates defective microglia with ASD. In addition to microglia, the study showed aluminum depositions in other tissues from different parts of the brain.

The study also showed great variability in the age groups of donors from 15 to 50 year olds. Initially, the high concentration seen in tissue from a 15 years old donor had greatly puzzled the researchers. However, the evidence of aluminum deposition in the microglia and other intracellular locations ties back to implicate vaccines as a potential cause of ASD and explain how such high amounts of aluminum could have deposited in the brain tissues of a 15 year old boy.

This shows the first ever instance of aluminum concentration measurement in human brain tissues from individuals with ASD. Despite the concrete results, the research was limited due to the lack of a substantial number of subjects and the minimal amount of tissue cells that could be obtained for the study. These factors render the research inadequate by itself to establish ASD as a direct outcome of aluminum deposition from vaccines in brain tissues. However, it is a major stepping stone towards realizing the potential cause of autism spectrum disorder. Now, there is a need for more research to either support or question the results of this study.

One Reply to “The Beginning of an End to the Autism-Vaccine Debate?”