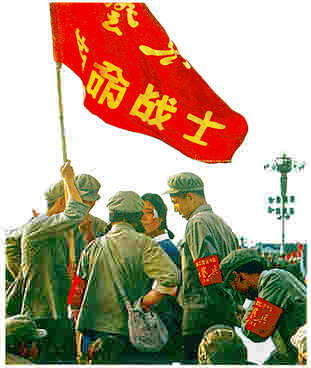 1 thought on “Perestroika and 100 wilted flowers”