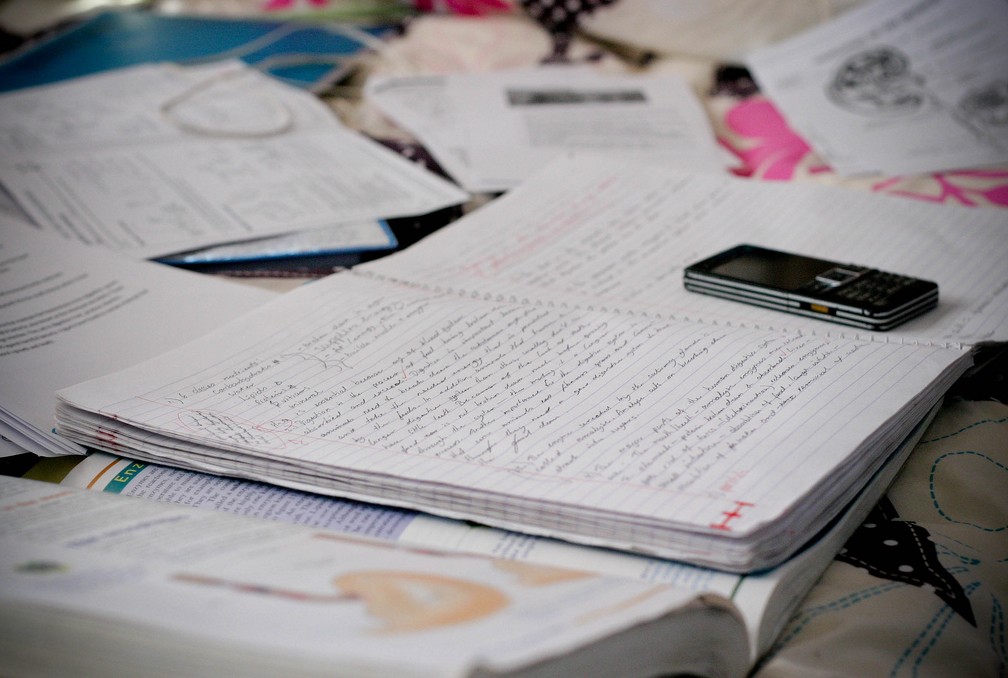 This blog post has a bit of a silly title for the intents and purposes of what I’m actually talking about, but it’s close enough and straight to the point. Every once in a rare while we will see a movie come out about some interesting element of technological history; the most prominent example someone can probably think of in recent history would be “The Social Network” with Jesse Eisenberg starring as Mark Zuckerburg. This isn’t the only sort of example of a movie telling the story of some piece of technological history in regards to computer, media, etc. however, there are other older examples such as “Pirates of Silicon Valley” which tells the story of Apple and Microsoft as well as Steve Jobs, Bill Gates, and Steve Wozniack’s personal sides that also received favorable critical acclaim. So my question on this blog post is what movies can YOU think of that are related to technology and more specifically probably computer/software/etc. side of technology that were worth a watch? Leave a comment on our Facebook page and chime in! 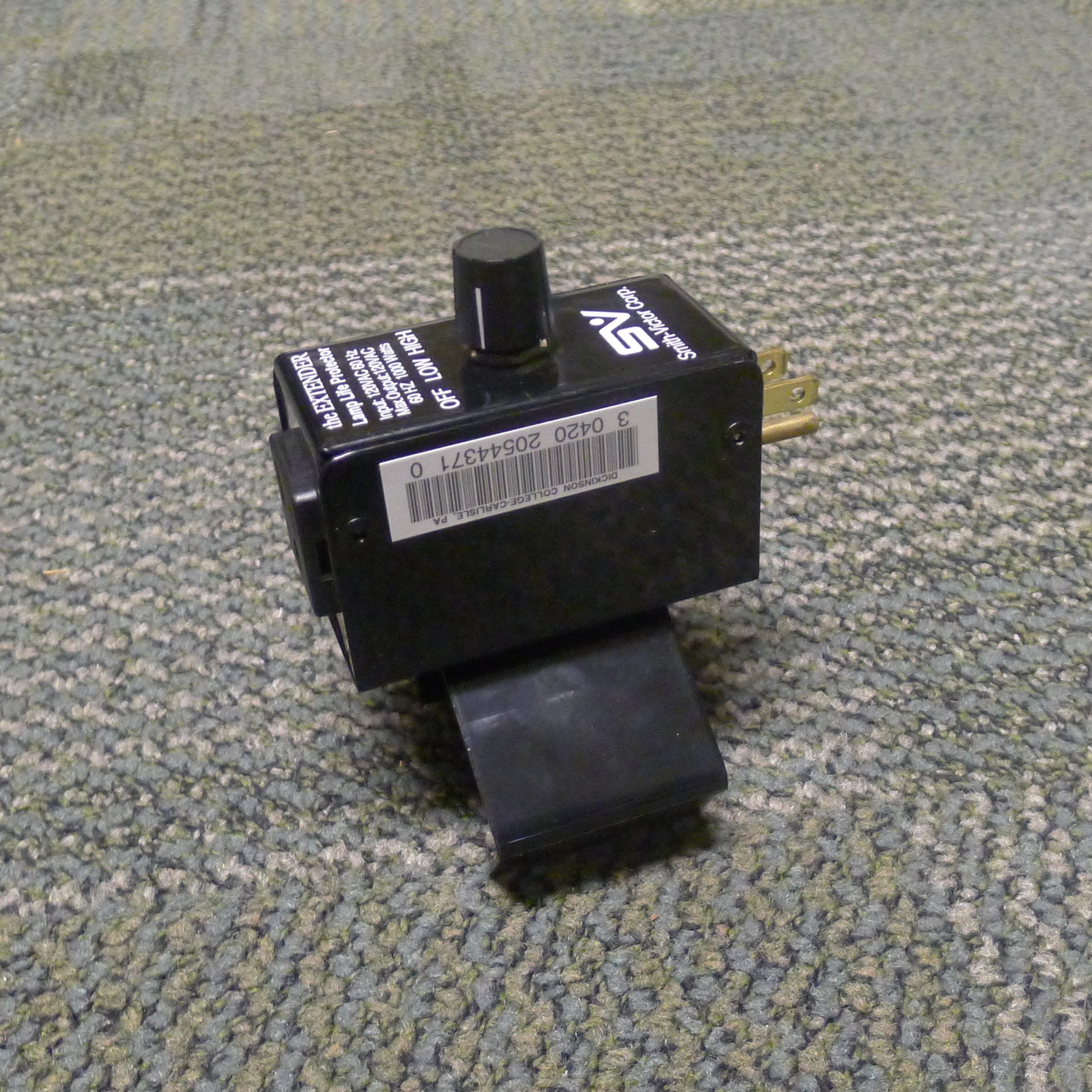 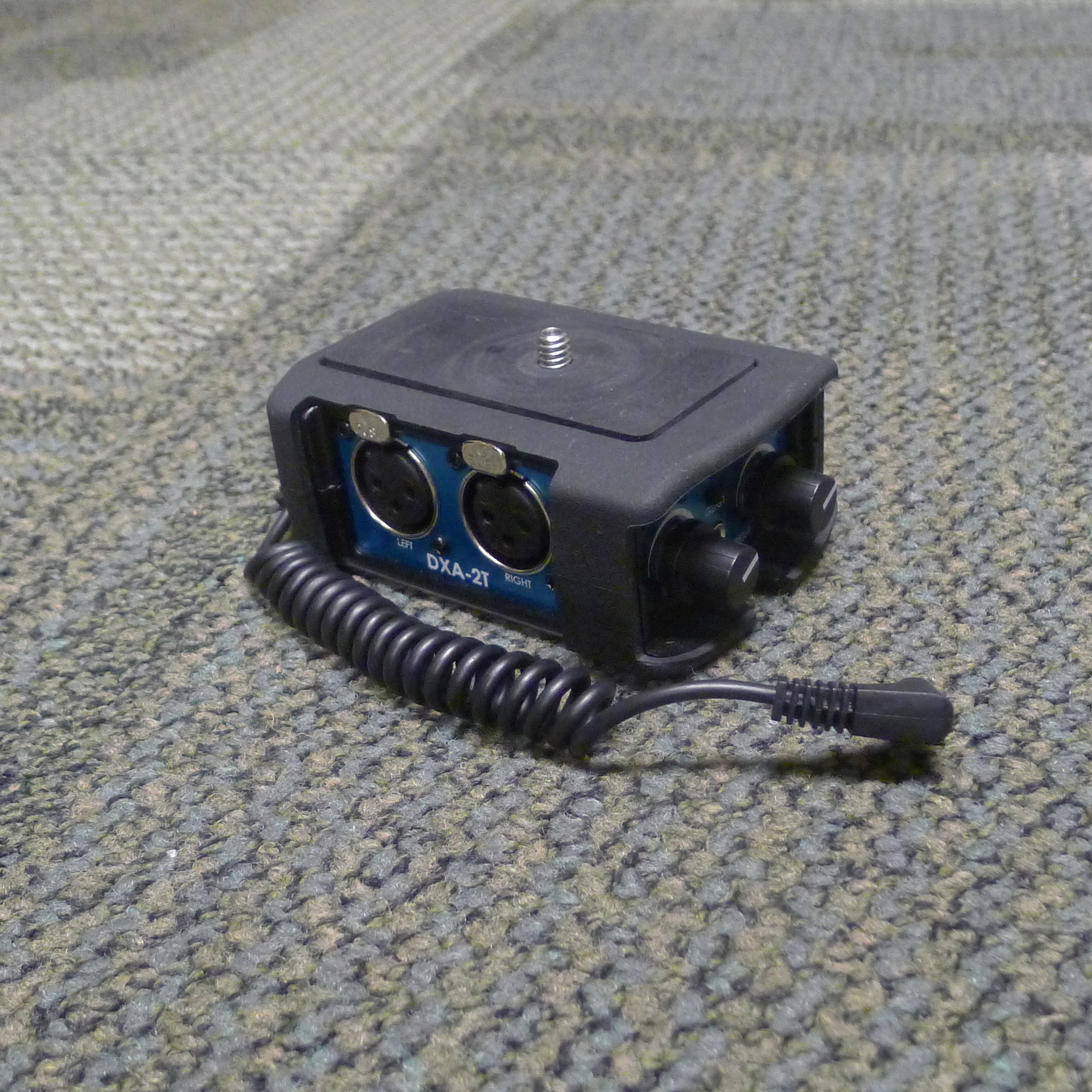