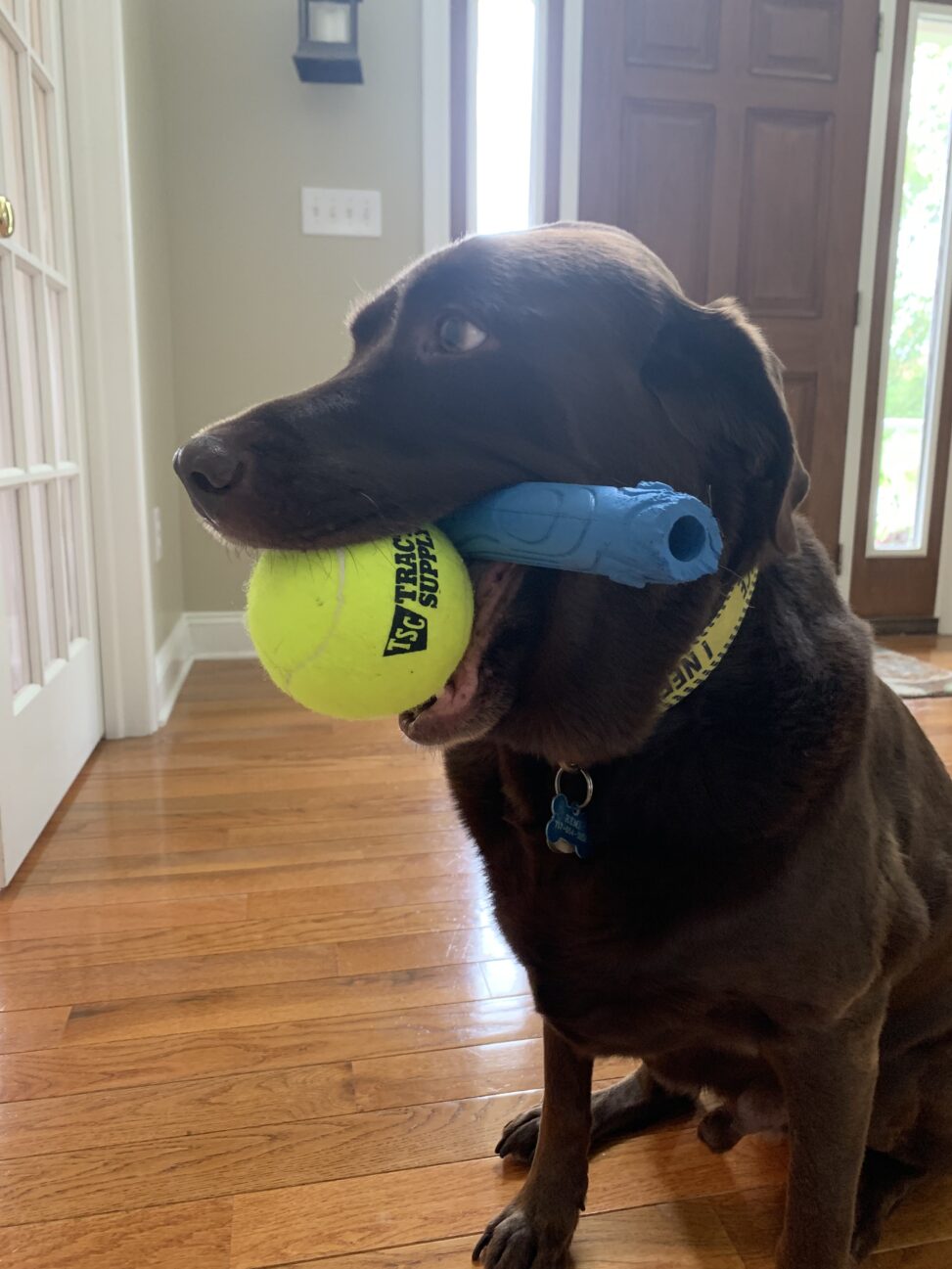 Why Are Dogs so Friendly?

Every time someone comes to the door Remi is always there to greet them. He barks at first, but quickly warms up and does not leave their side. As a Labrador, being friendly is an expected trait, however Remi is always overly affectionate and extremely hyper social. Scientists now believe that they have come closer to finding an explanation for what makes dogs so affectionate and why some dog breeds are friendlier than others. In a recent study, geneticists compared the genes in Williams-Beuren syndrome (WBS), a congenital disorder identified in humans by hyper social behavior, to hypersociability in dogs. 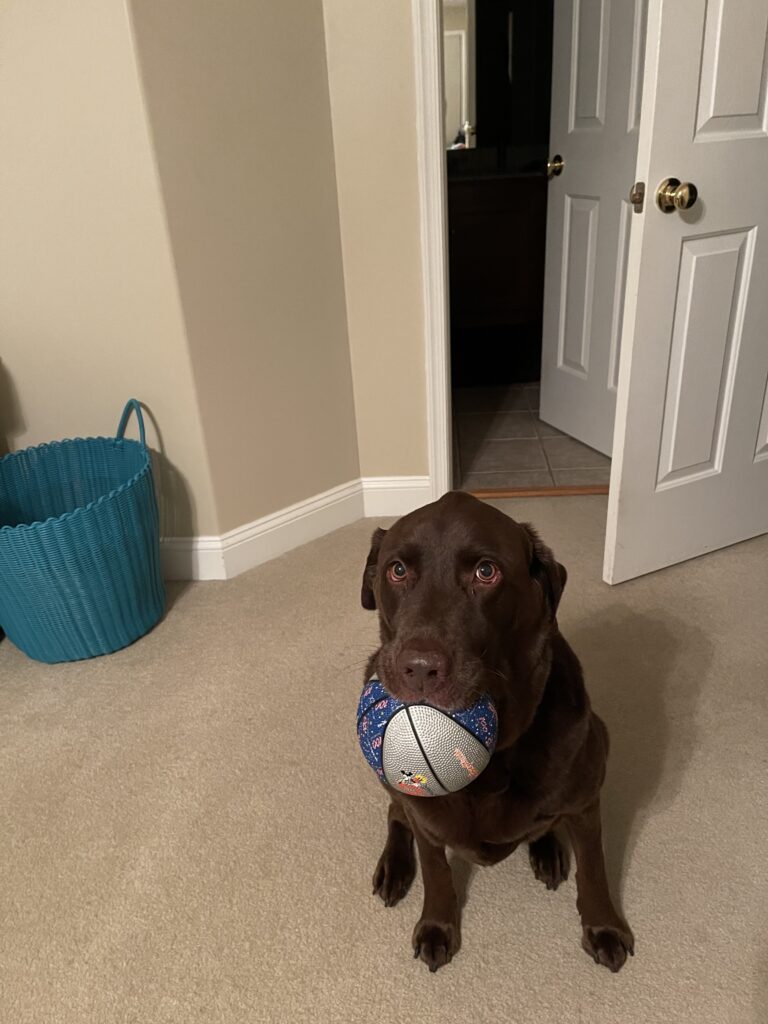 Throughout their experiment they evaluated the human-directed sociability of 18 dogs and 10 captive gray wolves using sociability and problem-solving tasks. For one task both dogs and wolves were given two minutes to open a puzzle box both when alone and with someone present. The scientists compared their attention toward the puzzle box versus social stimuli by recording the percentage of time the dogs and wolves spent looking at the puzzle box, touching the puzzle box, and looking at the person. They discovered dogs spent a greater amount of time looking at the human then wolves did “median gaze toward human: dog, 21%; wolf, 0%” (vonHoldt et al., 2017). Also, dogs spent much less time both looking at and trying to solve the puzzle “median gaze towards box: dog, 10%; wolf, 100%” (vonHoldt et al., 2017). Overall, the results matched their hypothesis seeing as dogs showed hypersociability compared to wolves.

In Remi’s case, whenever someone walks in the room or he meets someone new, they are his main priority. Just like in the study, he is very hyper social in the sense that all his attention gets put on whomever is closest to him. It will be interesting to see if this behavior of his continues as he gets older because he could become less motivated.