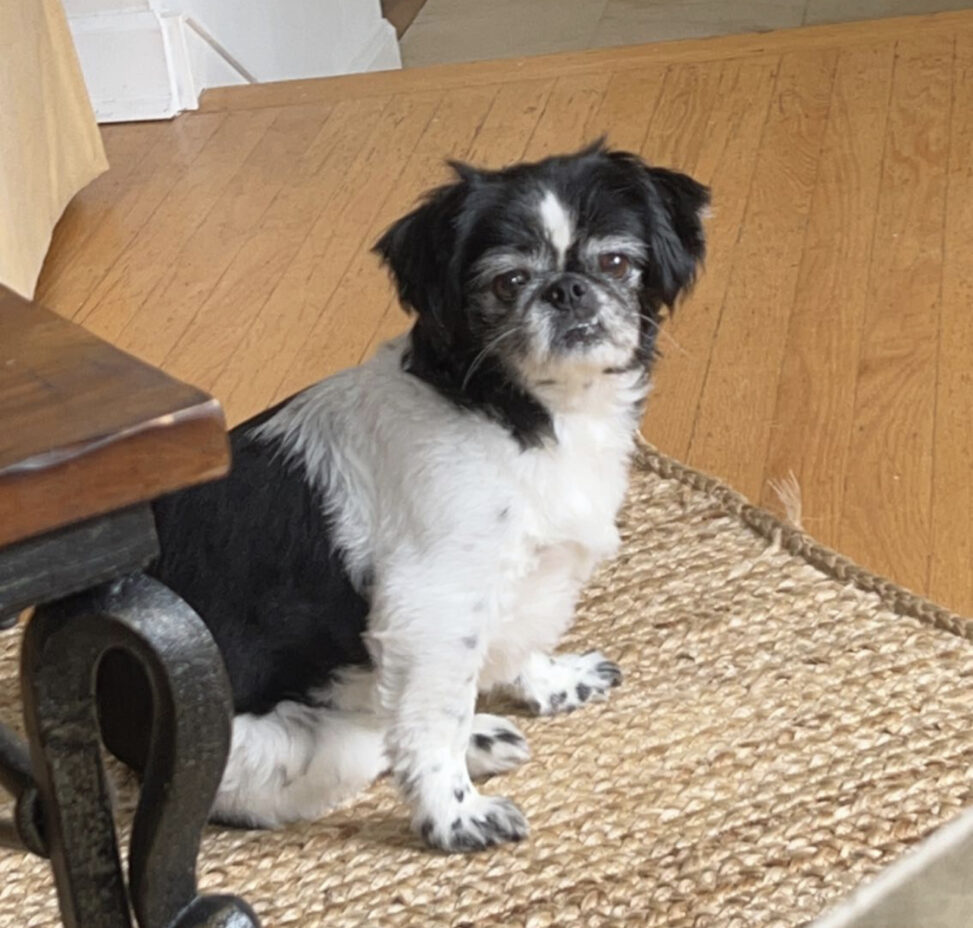 Why do dogs act so spoiled?

Has your furry friend ever acted spoiled 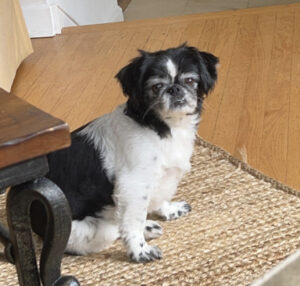 by not wanting to go on a walk or not eating a certain food? This trait may date back to thousands of years ago in ancient civilizations like China or the Aztecs. My dog constantly acts very snooty and fights us when we want her to do simple tasks. When we switch food brands, she refuses to eat or when we want to move her on a walk she won’t budge from her spot. These traits show that my dog is very spoiled and wants to be treated like royalty which doesn’t make much sense for a dog to think. They are only wild animals, right? However, after conducting research it makes a lot of sense why she would think this way.

During many royal periods throughout history, leaders would adopt dogs to serve as little companions. During these times in history, the dog was treated better than most humans were. While humans were slaving away building temples or monuments to the emperor, the dogs were in the temple being groomed. The leaders would assign workers to watch the dog as their only job. The penalty for stealing, or killing the dog would be death. This shows how much these civilizations cared about their dogs in this time period. The king’s dog was considered a form of wealth and certain dogs became privatized and considered more valuable than others. These dogs would be presented to the leader until they picked a specific one that is to their liking. Dogs were also presented in many ancient works of art including paintings and pottery. They were shown off as a trophy for everyone to see. The dogs received their picks of food and would have more rights than some of the people in the civilization.

These ancient dogs clearly have an effect on modern dog breeds. Once these dogs were picked and bred to match the king’s wants, certain breeds become more spoiled and accustomed to special treatment. These dogs are used to getting everything they want so they continue to expect much more than other breeds would. This trait perfectly fits my dog as the Pekinese were royal dogs in Chinese civilizations. Even though we never spoiled her, thousands of years of breeding made her expect only the best.