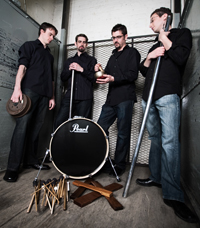 We wrote a post encouraging people to attend the Third Coast Percussion performance of John Cage’s work a few weeks ago and we hope some of you got to see the amazing spectacle that night.  The performance was great, but our eyes were especially focused on the four student produced videos that accompanied each piece.

Professor Amy Wlodarski tasked the students of her First Year Seminar to create short, documentary style videos that would help the audience understand the context around the following performances.  Each had a specific topic it focused on and the groups took different paths in how they styled the segments.  We have seen a lot of student produced videos but we were especially impressed with these.  Professor Wlodarski gave them an important project and the students understood that their audience wasn’t only their professor, but a real audience of over 200 people watching it live.  They took the assignment seriously and created entertaining and engaging videos that blended perfectly into the evening performance.

You don’t have to take our word for it, you can watch them yourself.

Use this tutorial to process an iMovie project onto a dvd. This dvd will be playable in a computer or DVD player but it is always important to check after burning to ensure that everything works before you hand it in as a project or try to play it to an audience. 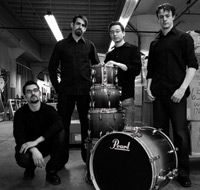 You should come out to see this performance….. There is a fun performance going on in the newly renovated Rubendall Recital Hall by guest artists Third Coast Percussion.  The evening will include a showcase of video productions created by students in Professor Amy Wlodarski’s First Year Seminar.  (Amy’s previous classes have worked on digital productions relating to Cage’s works as well.)

The four videos will focus on different aspects of John Cage and his work.  I have been able to catch a sneak peak of them and they are looking really good so far.  The students have been working hard over the last two weeks to create them and it would be great if you could come out to see them, as well as the performance by Third Coast Percussion.  See you on Saturday!

Civilization IV is a PC game that allows the player to control a civilization from 4000 BC until the modern era.   The player needs to make decisions regarding resource management, diplomacy, technology research and civics in order to successfully guide the civilization into the modern era.  The game can also be modified to represent the world as closely as possible at a given point in history.

Faculty and students in political science, history, sociology and religion.

Want to know more?  Contact  bryantt AT dickinson.edu to set up a consultation.

In this first year seminar, Professor Fratantuono had his students compare what they’d learned from “Guns, Germs, and Steel” and “Hot Flat and Crowded”  with their experience playing the game Civ IV.

In this International Studies course, Professor Webb instructed his students to play a historical mod of Civ IV that represents the western world in 1492.  Students took on the role of Spain and their first encounter with the Aztecs.  Students then compared their own actions and situation with history and used the ideas from “The Conquest of America: The Question of the Other” to discuss possible reasons for discrepancies. 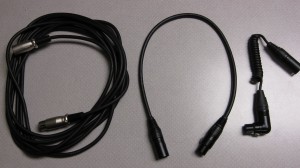 This cable is generally used for microphones when being used with floor stands, but can be used anytime an XLR cable is needed. Shorter cables (such as for use with a desk stand) and coiled cables (for use with video cameras which have an XLR port) are also available. 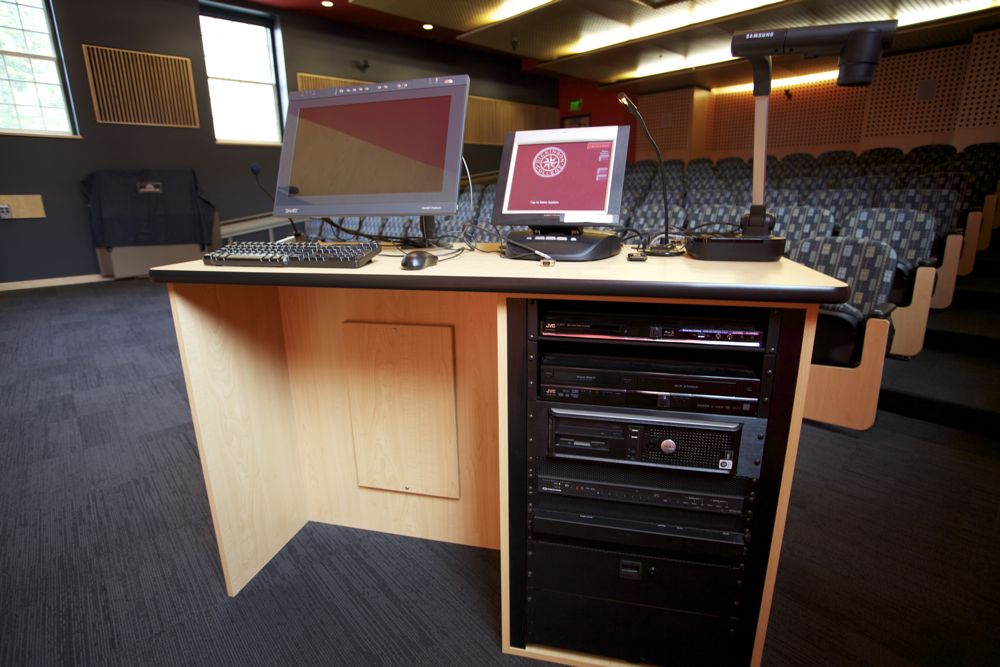 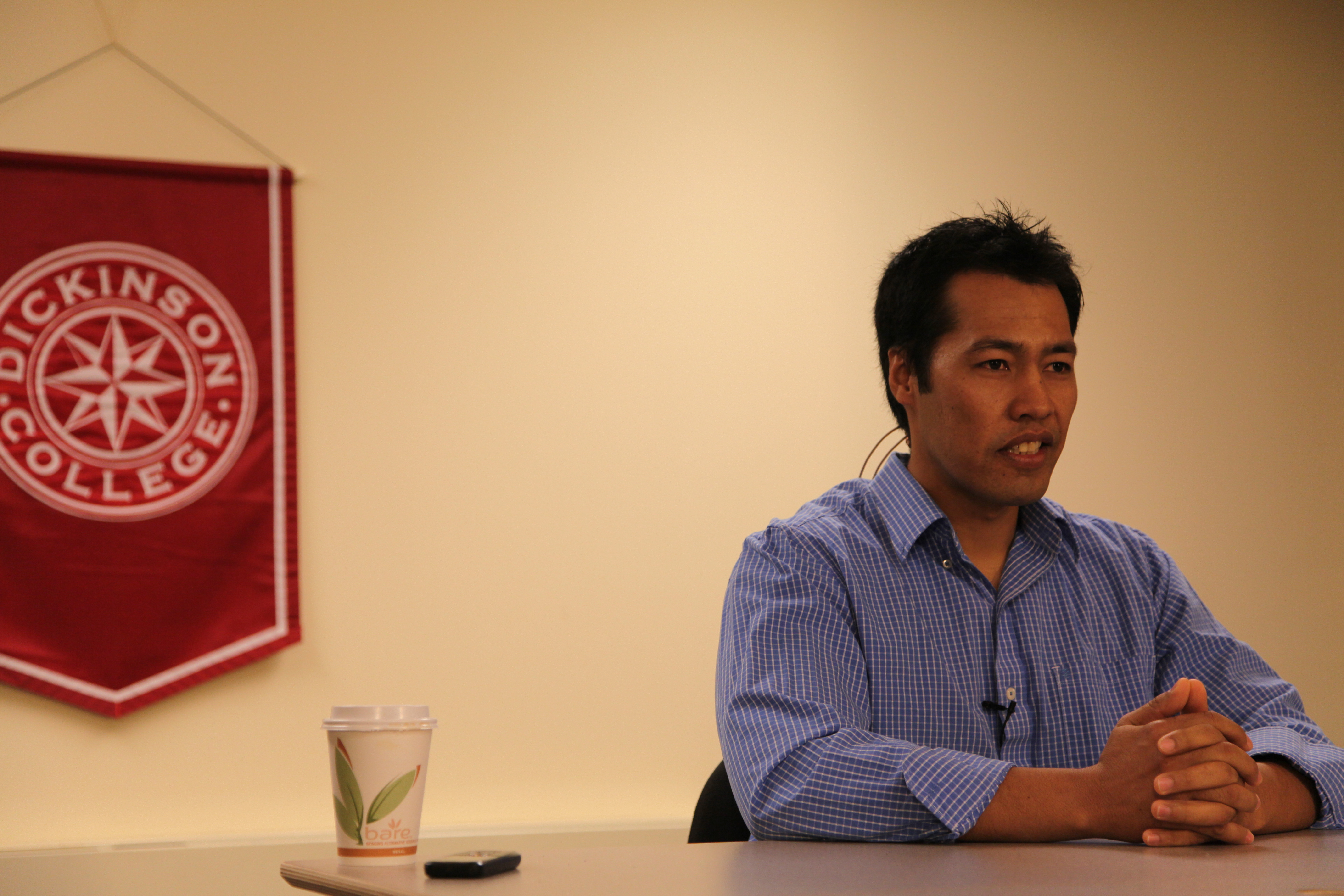 In Around the Media Center, Student Work 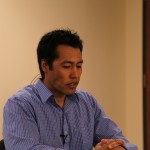 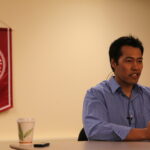 Nasim ready for his interview 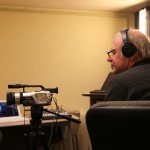 Nasim Fekrat, Dickinson Junior and Media Center Assistant, discussed his blogs among other things with Voices of America news live via Skype from the studio.