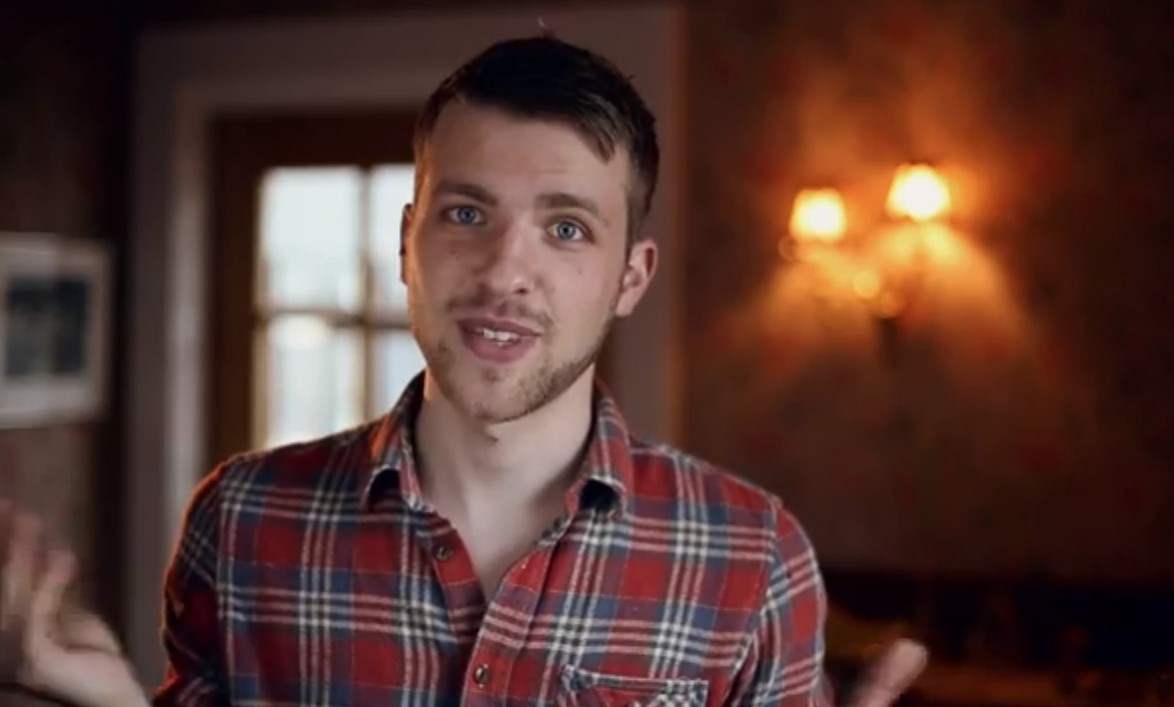 This guy has many great how to videos, but this is one that many students ask about quite often.

I thought I’d do a quick write up on a few of my favorite games that we have, Mass Effect 3 and Dishonored. Two articles that we have been posted on the media center blog suggest that most individuals may view gaming as simply “doing what you like” or “wasting time playing games”. There seems to be an inability to appreciate video games as an interactive medium which lets a user actively engage themselves in content where decision making, strategy, character development, and high end intellectual and literary themes are all present. The argument that learning done in an enjoyable way isn’t learning strikes me as one of the most baseless and idiotic arguments ever conceived, if anything, it’s a more evolved and high-powered form of learning that we should all strive for. There was once a time film was not a respected form of artistic expression, now it is viewed as one of the most. In the exact same way, video games can artfully and brilliantly present us with stories that move us to sympathy, compel us towards action, or force us into a state of bitter resentment. They have the added benefit, however, of allowing the designers to weave the elements together in a world that the user engages in, rather that just merely sitting and admiring. A good game presents challenges, and these challenges are overcome by the player identifying elements of the game they’re most proficient at, and then capitalizing by creating strategy that puts these elements in the forefront. Someone can call it senseless fun all they like, this is an advanced method of utilzing various cognitive schemas to problem solve.  When you add an entirely new dynamic such as multiple languages that a game can be played in, the power of games as a learning tool increases tenfold. In a game such as Super Mario, this may essentially be a moot point, as the game itself contains barely any dialogue. But throw in a game like Mass Effect or Dishonored and everything changes.

The power of games like Mass Effect or Dishonored lies in the depth the games have, both in terms of meaningful options offered, and the intensive story that’s created through rich dialogue and highly interactive storytelling devices. Take Mass Effect for example, you are given combat situations where you must defeat certain enemy AIs that attempt to adjust to strategies you use. To begin, you have an arsenal of customizable weapons, powers, and armor – each one offering certain advantages and disadvantages. Then you can customize your character by choosing different classes, each also with distinct advantages and disadvantages. This sort of customization leads players to evaluate what will create both the strongest setup in general, and the setup that most effectively lends itself to their playstyle. The same sort of in depth strategy is in place in Dishonored, where the player must constantly choose between stealth and combat. Certain traps that would prove fatal can be wholly circumvented if the player simply elects to craftily construct a strategy which employs the various stealth-based powers and methods the game allows Korvo, the protagonist, to use. This alone would present a basis for educators to promote video games as an educational tool, but throw in the rich storyline with dialogue in a foreign language and you have an entirely new kind of teaching device. Not only do games like Mass Effect and Dishonored have characters and plot elements which teach about things like existentlist ideals, religious zealotry, sacrifice, privileged birth, discrimination, racism/xenophobia, etc. but they are also filled with a rich, dialogue heavy script that in certain cases is completely interactive. Translate this script into another language, and suddenly you have a sort of immersive language teaching device. The ability of a game to draw a player in and keep them interested through the interactive elements gives games a distinctive advantage as a language teaching tool since other methods don’t always compel the learner to stay engaged for more than a short time. Not only are games enjoyable, but they force the learner to really engage in the dialogue in a natural sort of way, since failure to do so will lead to potential struggles with the game play, while making it forgiving enough and fluid enough to feel like a dialogue rather than a series of note cards with translated vocabulary words on the other side. This is the power that games like Mass Effect and Dishonored have, and it’s a power that sadly seems lost on a myriad of brilliant minds simply because pre-conceived biases about the nature of these powerful educational aids have clouded peoples’ ability to accurately judge the merits video games really possess. Hopefully people can immerse themselves in a world of decision making and storytelling, realize the value of some of these games, and incorporate them as a secondary tool in educational curriculum to give learners who prefer non-traditional approaches a different way to enlighten themselves regarding languages, plot structures, critical thinking, and much much more.