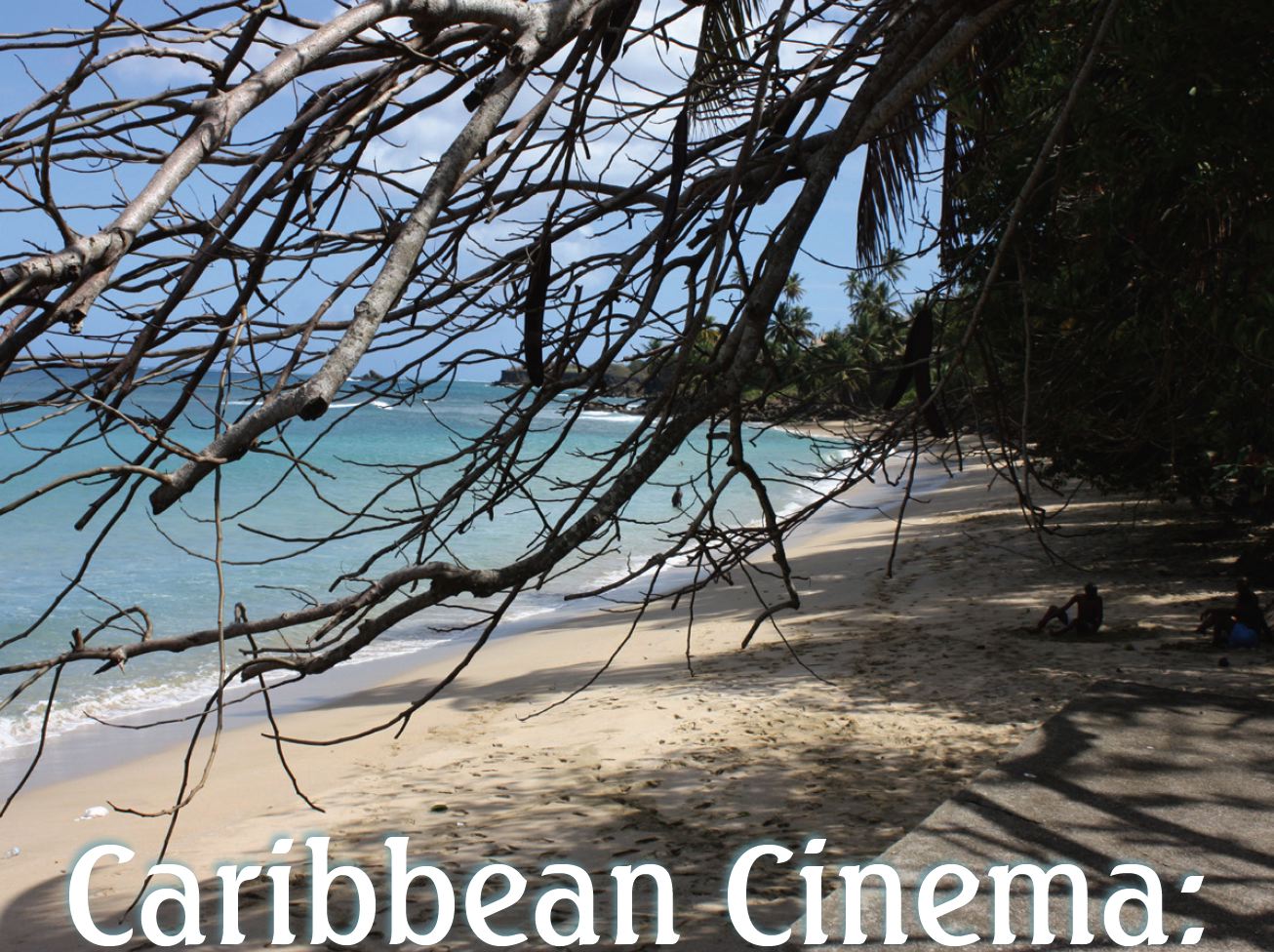 In Althouse 106, on Thursday April 12 at 7:00pm, Dr. Bruce Paddington, Lecturer in the Department of Film Studies at the University of the West Indies, St. Augustine, Trinidad, is giving a presentation titled “Caribbean Cinema: Issues of Representation, Historical Development and Film Practices.”

Dr. Paddington is the Founder and Festival Director of the Trinidad and Tobago Film Festival, Director of the New World Film Centre, and the founder of the media production company Banyan Productions. He is an award winning filmmaker, having made over 500 films and television programmes, mainly on Caribbean culture. His 2006 documentary, “The Mennonites of Belize,” received the award as the best cultural and educational programme by the Caribbean Broadcasting Union in 2007.

This lecture is co-sponsored by the Departments of Africana Studies and Latin American, Latino and Caribbean Studies.