Posted on February 3, 2014 by frankvitaleiv

A little while back, I posted about the potential value social media has for repositories as a crowdsourcing tool, which could help them locate more information and clarify existing theories.  A few days ago, I participated in one such example of social media crowdsourcing.

Accessible Archives, a company that creates and maintains primary source databases, posted a picture to Twitter of what appeared to be a berry festival of some kind.  Asking for some input as to what the berries could be, myself as well as Lynne S. (@LynneinMD) started throwing out suggestions.  One thing led to another, as described by a post on the blog of Accessible Archives, and within about an hour the mystery was solved. 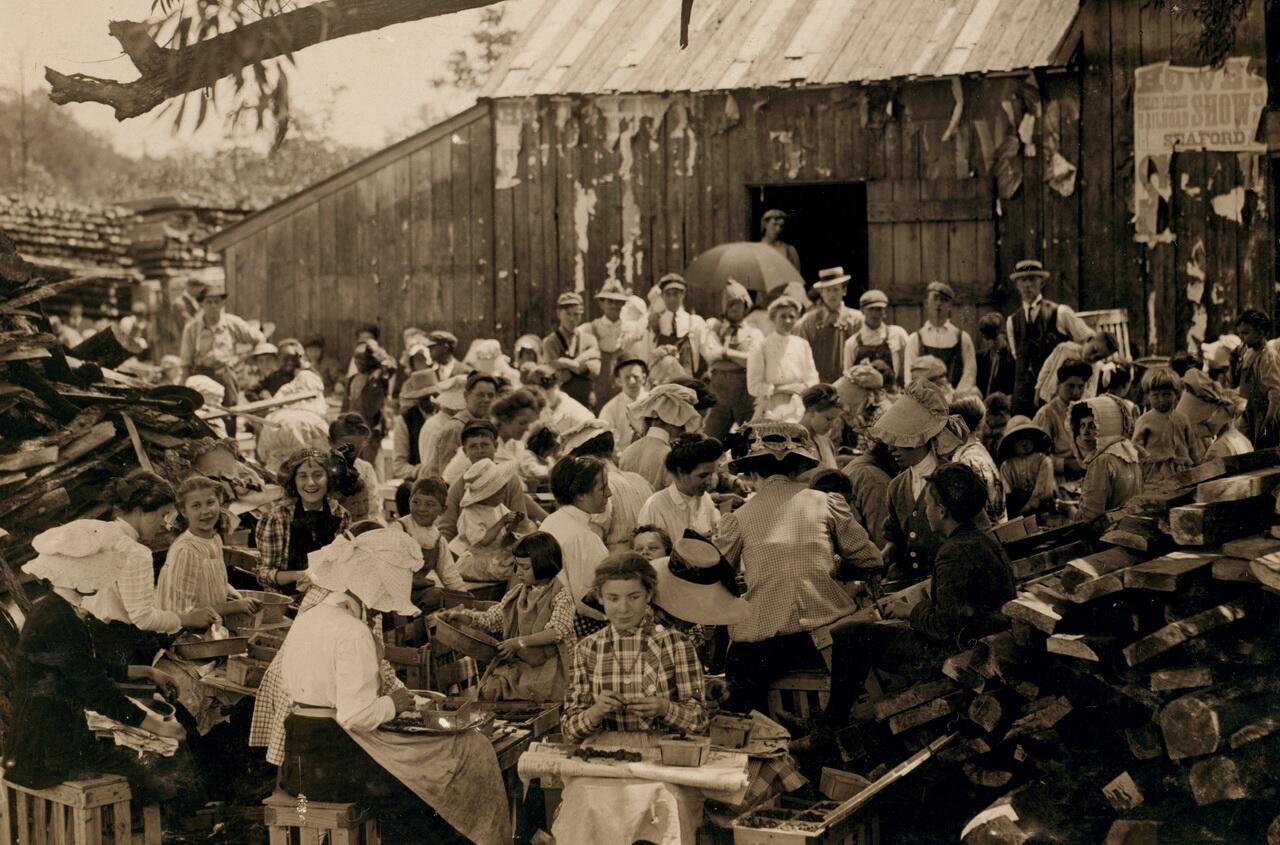 The picture that started it all.  This image is from Accessible Archives, and does not belong to me.

The day’s events proved to me once again that social media, when used correctly, can have fantastic results for repositories in need of assistance.  Aside from the crowdsourced advice that Accessible Archives received, the experience was a fun case, allowing for a little bit of late-night detective-work to have some big pay-offs!

Hopefully, as social media develops and repositories begin to embrace the power of digital crowdsourcing, many of the yet unsolved mysteries hidden within archives everywhere can be solved!