Director of the College Farm Jenn is the Director of the Dickinson College Farm. After graduating from Providence College, she joined the Peace Corps where she developed her interest in sustainable agriculture while living in West Africa and working with farmers. As the farm manager, Jenn provides students with hands-on training in sustainable food production and supports faculty and students with on-going research, class-based collaborations and internships.

Jenn served as the President of the Board of Directors for Pennsylvania Association for Sustainable Agriculture (PASA). She is an active member in our regional local food movement and founding member of Farmers on the Square, a vibrant producer-only farmers’ market in Carlisle. Matt has been farming organic vegetables since 1993, working on farms in Colorado, California and Minnesota before settling in the Cumberland Valley. For five seasons, Matt managed Fulton Farm at Wilson College where he learned the ropes of running an educational CSA program, and also developed initial experience with renewable energy systems. Matt and Jenn then ran their own farm on rented ground for two seasons before signing on as the full-time farmers at Dickinson College in 2007. In addition to regular farm duties at the Dickinson Farm, Matt supervises equipment maintenance, irrigation, sheep and cattle, and also works extensively with solar energy projects and biodiesel fuel applications for the College. Will is originally from the Bay Area in California. After receiving a bachelor’s degree in Environmental Studies with a concentration on Sustainability from San Francisco State University in 2013, he spent the past six years immersing himself in the commercial farming world focusing on growing vegetables sustainably. He’s been fortunate to participate in every aspect of small-scale agriculture, from seed to sales, on different scales, both rural and urban. Most recently, he was the Farm Manager for a non-profit food hub in Western North Carolina, where he managed the production, packing, and GAP certification of local growers’ produce.

He enjoys every aspect of food production and when he’s not farming, he enjoys hunting, fishing, preserving and fermenting food, cooking and spending time in the outdoors with his family. 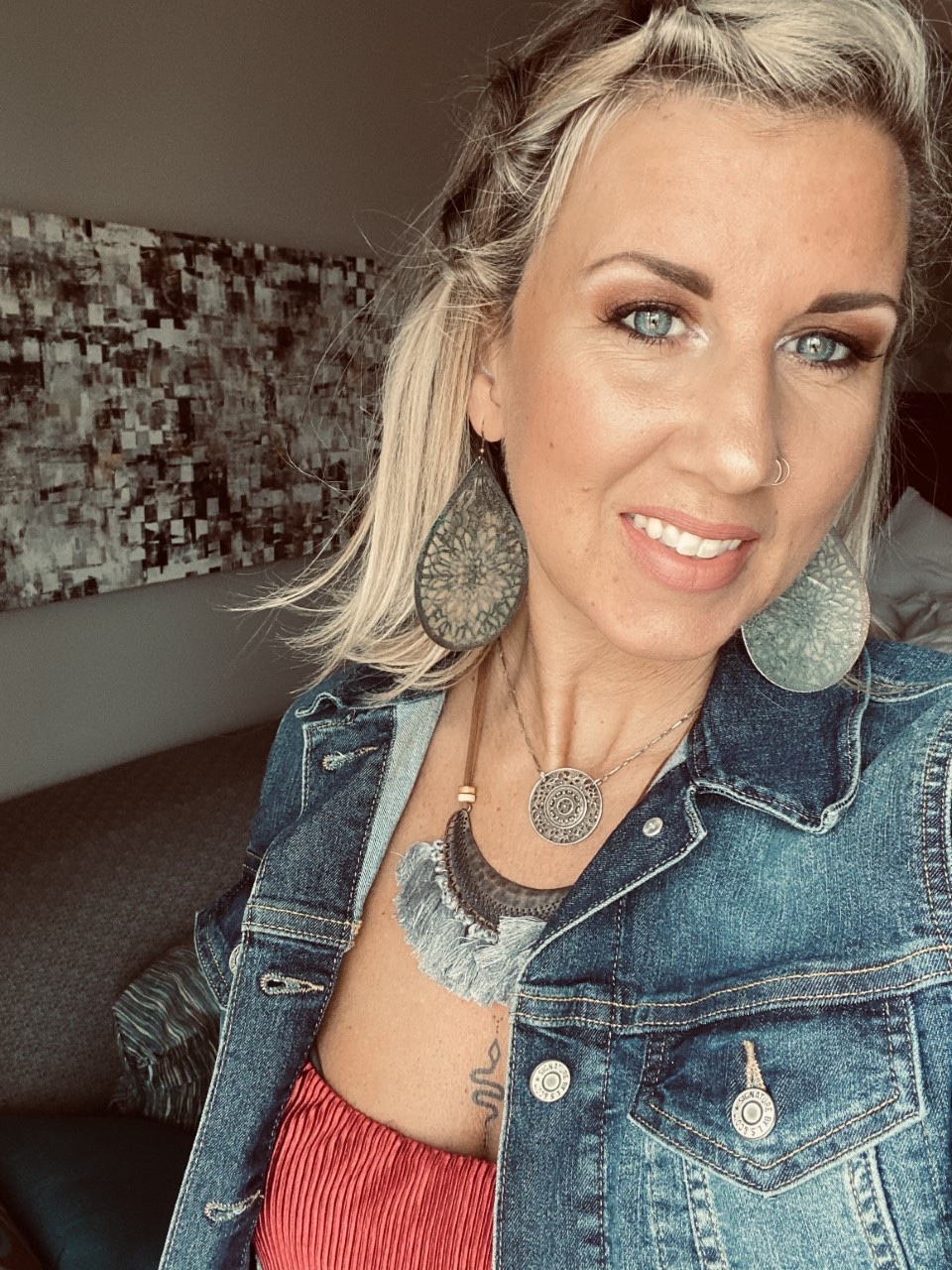 We are thrilled to have Cheri Getty join us as our new Packing House Coordinator!! With only two weeks under her belt, Cheri is whipping the lower barn into shape and adding her great energy to the farm team. Having taught fitness classes at Dickinson for over a decade, some of you might already know Cheri – or have had a class with her! Before coming to Carlisle in 2008, Cheri and her family lived in D.C. though she is originally from the Finger Lakes region in New York. Cheri has two daughters, Maddy -17 and Sofia -19 plus two pups that keep her on the move.  When she is not washing, packing, or preserving vegetables at the College Farm, Cheri likes to stay active working out at the gym and trying new fitness regimes like pole fitness. Mary joined the Farm Staff in July 2019 after 10 years with Dickinson College in the Student Life Department as the Senate Bookkeeper. In administering support to CSA, GATHER events, Gift Box sales, meeting set ups, farm finances and general office details, she is amazed by the multitude of activities and is thrilled to be part of this vibrant farm team. Mary is a native of Carlisle who loves the outdoors, traveling, league tennis and spending time with her family. Being “Mom” to her four grown children is her favorite past time. 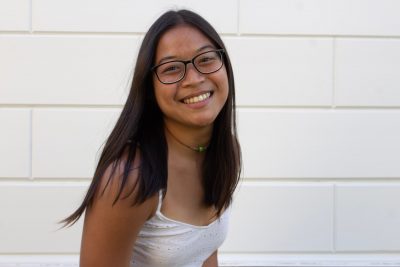 Audree is the Education and Outreach Coordinator for the College Farm this year. She graduated in May 2021 from Dickinson with an Environmental Studies major. While at Dickinson, Audree was a member of the women’s swim team, a Teaching Assistant for several ENST classes, and a research assistant for Jenn Halpin investigating intersections and opportunities for home gardening as a strategy to alleviate household food insecurity in the Carlisle borough. This research experience cultivated her interests in gardening and food sovereignty, and were further developed in Agroecology class her senior year. She has passions for sports, art, and plant-based baking. She hopes to combine her dreams to revolutionize environmental education and sustainable food production with all these interests. 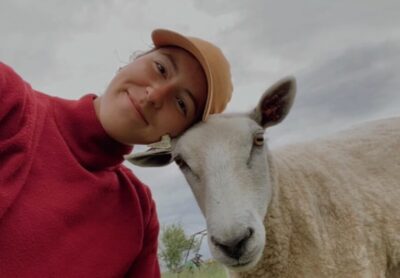 After graduating from high school in January 2020, Ava moved on site to live and work at Rodale Insitute. During her time there she learned the ins and outs of owning and operating a vegetable farm, as well as how to raise pasture-based pork, turkey, chickens, and even donkeys! After working with pigs, she decided to go into the livestock world full-time. Now working with the cows and sheep at Dickinson, she focuses on learning everything she can on pasture rotation management. Her other interests include yoga, painting, and her cats! She hopes to one day create a regenerative farm and find solutions to food access and insecurity. 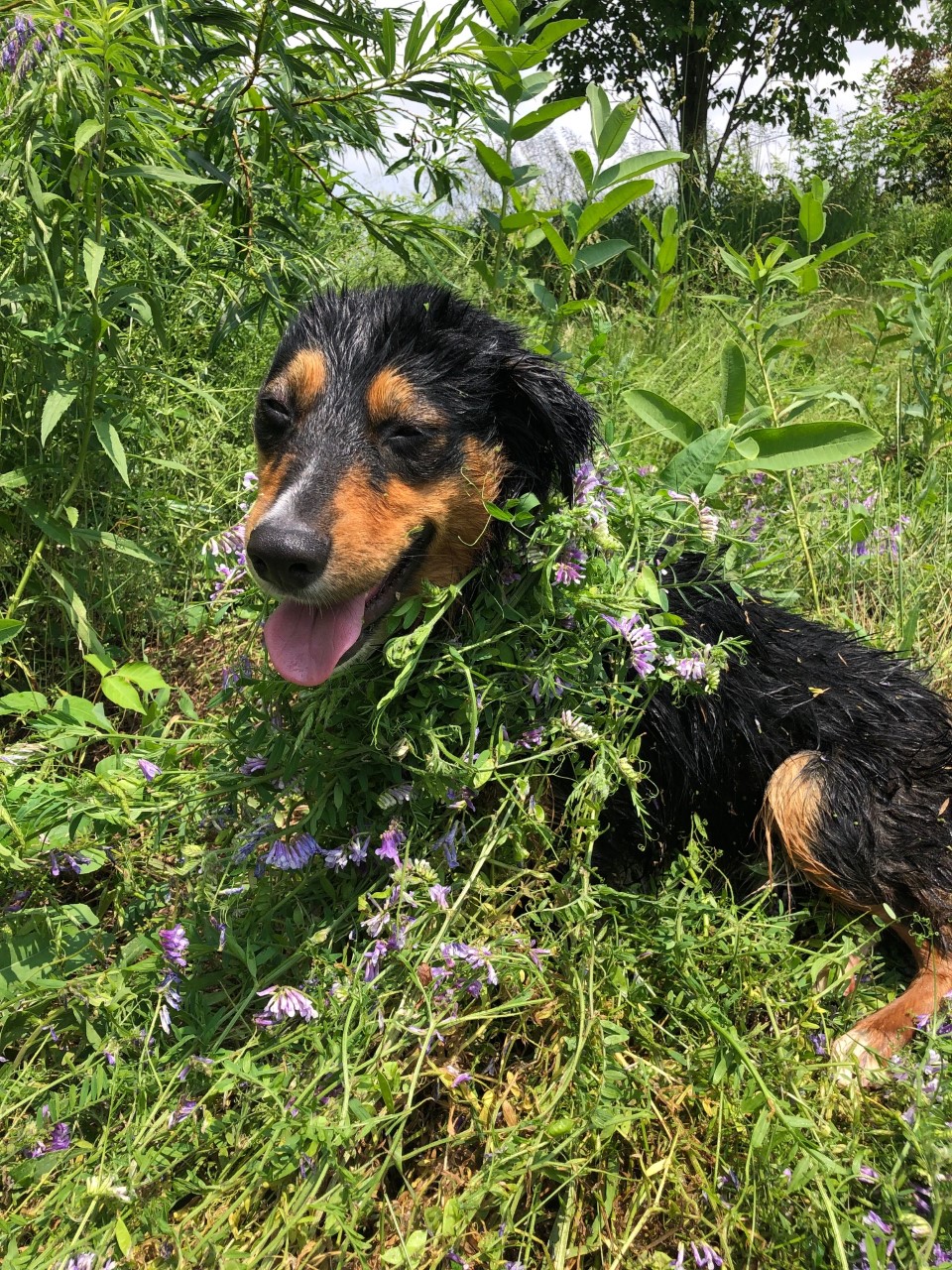 Introducing Pepe, our new farm dog! He is a one year old rescue Aussie Shepherd mix. Two words to describe him – “Playful and Sprightly”!