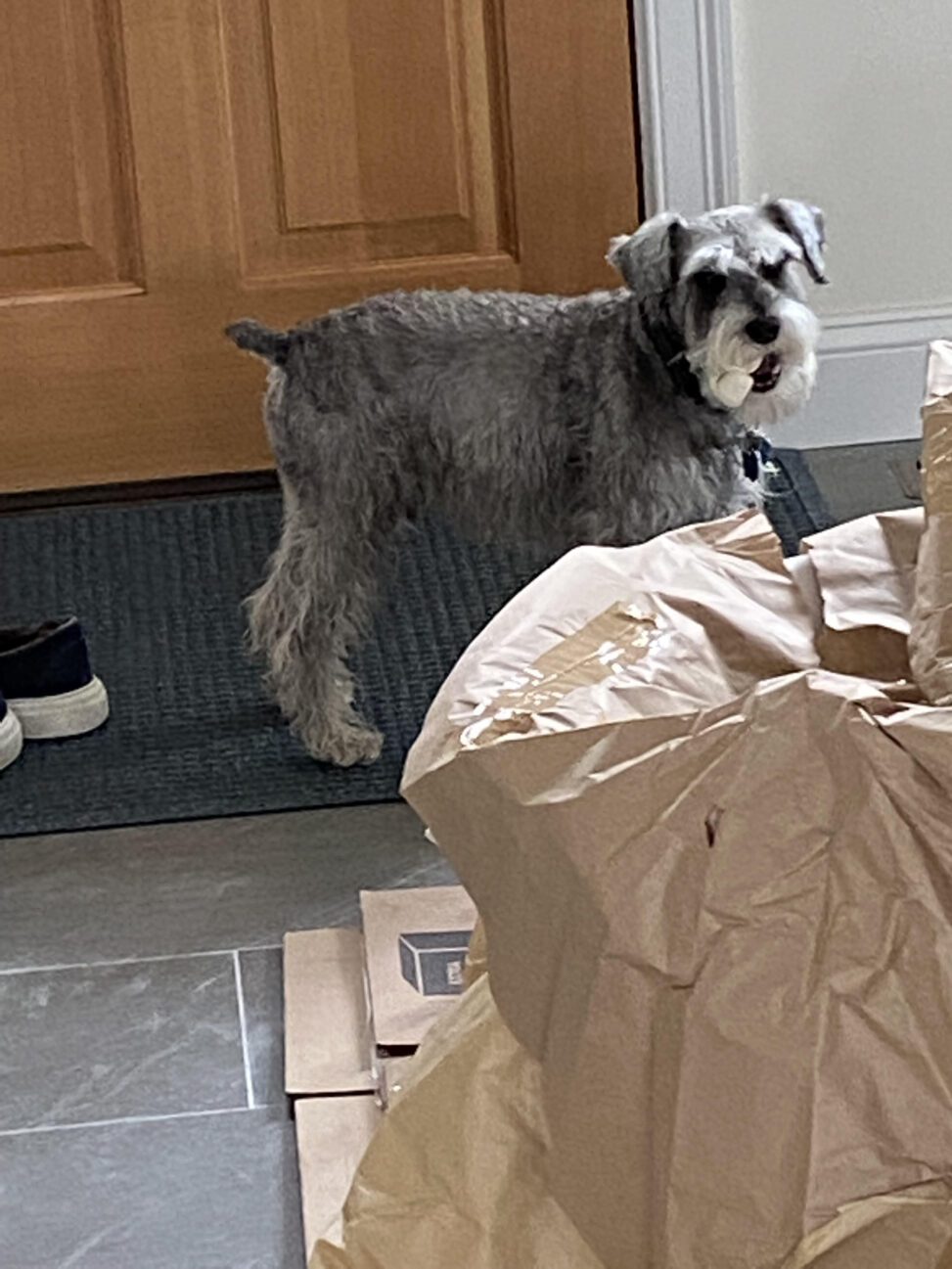 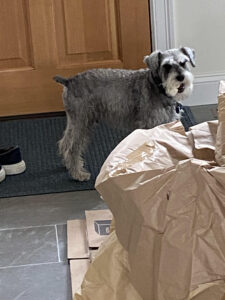 Have you ever caught your dog doing strange things, like mysteriously scratching the air,  relentlessly chasing after his tail around in a circle, or vigorously rubbing his face and ears? Well, although cute, there could be something more malignant causing your little fluff to do those things. Syringomyelia, or Charli-like malformation, is a condition that often shows up in small dogs and is prevalent in almost all King Charles Spaniels. In layman’s terms, it is a condition where the dog’s brain is too big for its skull, which causes brain compression.

I first started noticing these weird symptoms in my dog around two years ago when my dog was five. His back right leg would suddenly start convulsing for around thirty seconds every couple of hours, he would not stop rubbing his face, and he was always trying to bite his tail. At first, I thought my little guy just had fleas, but as I continued researching, his symptoms did not match those of fleas; instead, his symptoms mirrored those of Charli-like malformation. This scared me, but as I continued down a pet medical journal wormhole, I realized there wasn’t much to worry about. As I continue my research today, my hypothesis about what my dog has and that he will be okay is all but confirmed.

Charli-like malformation can be a debilitating disease for some dogs, but it can also be a disease that you just have to monitor and not worry too much about. If your dog is presenting with severe symptoms, there is hope. The first step would be getting an actual diagnosis, which includes an MRI of your dog’s brain. Your vet would then prescribe a treatment plan that would most likely improve your dog’s quality of life and stabilize the progression of symptoms. However, there are some relatively rare cases where the disease is too severe, and the dog has to be put down. Not to worry, though; in most cases, like in my dog, the disease does not progress, and you just have to monitor your dog’s symptoms. Your dog could also be completely asymptomatic.