In this webinar, Professor Janine Ludwig will explain the German party system and its complicated voting system. She’ll discuss what the parties stand for, which coalitions they normally prefer—conservative-liberal, red-green or grand. Then she’ll recall the thrilling events of a rollercoaster election campaign, in which three chancellor candidates and their parties gained and lost up to 10 percentage points in the polls, following severe mishaps. Finally, she’ll analyze the election results and why, for quite a while, it was not certain at all who would govern the country in the future. The only thing everyone was sure of was that it would be a new kind of coalition that had never been tried before and that, for the first time, the smaller parties would dictate who would become chancellor. 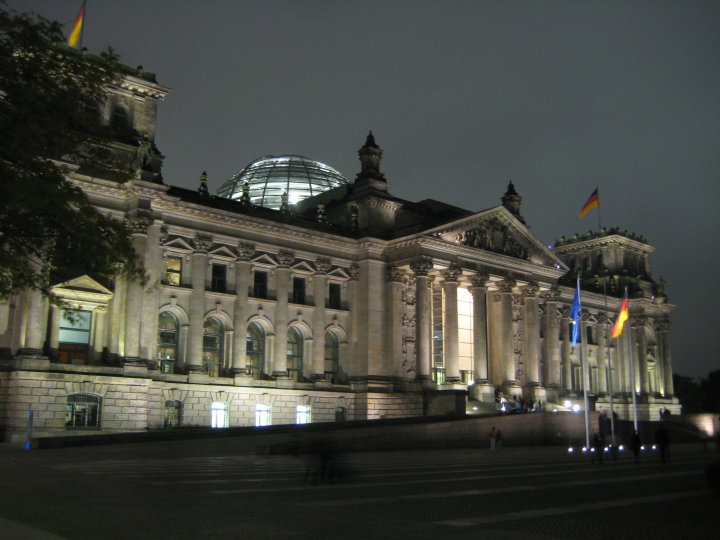