Hallo from beautiful Heidelberg! This year’s Dickinson in Bremen students, Kathryn Baker ’23 and Brendan Harlan ’22 spent all of September doing intensive language courses in Heidelberg, Germany as a part of the Durden Dickinson in Bremen (DiB) program. Students typically choose the city in which they do an initial four week language program, but due to the COVID-19 pandemic, a course in Heidelberg was found this year for Kathryn and Brendan. 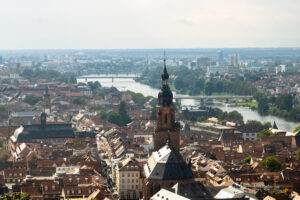 Heidelberg is known for its medical community and historic city center. The Altstadt, an old section of the city established in the Romantic time period, has been largely preserved. The Schlossruine (castle ruins) tower above the Altstadt, while the Alter Brücke (old bridge) leads across the Neckar River to the the Philosophenweg (Philosopher’s Way), where key historical German figures have walked in the past, such as Johann Wolfgang Goethe. 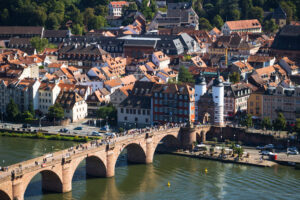 Kathryn and Brendan had a great time exploring Heidelberg and appreciated the chance to begin their German immersion experience through exploring the city and engaging in their language classes. Both would love to return to the city again (especially because Brendan  misses his favorite coffee shop, Kaffeezimmer, while Kathryn misses the croissants at Rieglers). 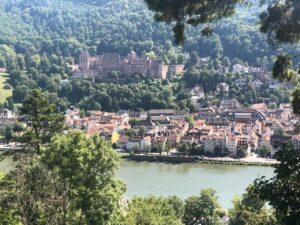 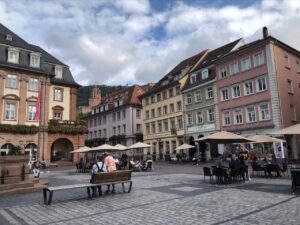 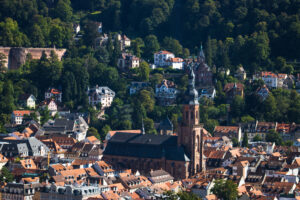 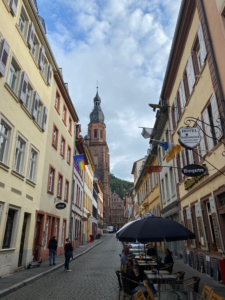 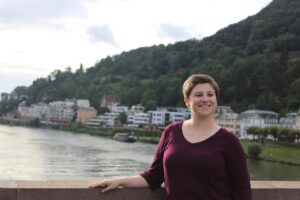 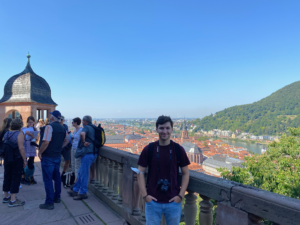 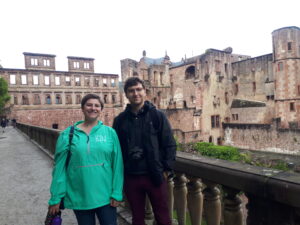